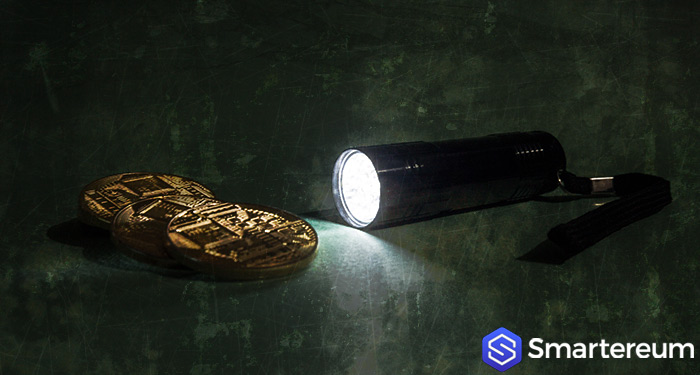 Defining and communicating every requirement of a token sale is important to mitigate risks and determine transparency and trust. Projects should be clear about the details relating to crypto economics, token utility, and the conditions of the sale event. This is a brief analysis of the token sale models available.

There are several token sale models including:

Here buyers exchange crypto for tokens at a specified ratio. Early contributors may get a better ratio, and the sum of tokens received per the total contribution can decrease later on during the selling period.

There’s just a single fixed cap, and sale stops when the specified number reaches. It typically has a period of contribution.

Once a cap is set, there is an extended closing period until the total closure of the sale. Note that this can be merged with a hard cap.

Hidden Caps: Participants do not know when the allocation is finalized. This is revealed during the event.

The cost of the offering is set after taking all bids and deciding the highest price for the total offering. Bids are sorted from the highest to lowest; higher bids are accepted until the desired quantities sum is enough to sell the tokens offered. Once the final proposal is approved, every bidder with an agreement gets the price of the last bid for the tokens.

Here the total contribution amount is fixed. However, the Smart Contract remains open to contributions and can go beyond the set sum. Once it has been finalized, the grants are twerked by ratio. Then the difference of the donations is returned to the rightful owners.

This is a combination of the above methods with several mini hidden hard caps fixed at different block intervals. This system limits the maximum sum that can be put forward for any ceiling (meaning that larger contributors will have to split their transactions into smaller bits).