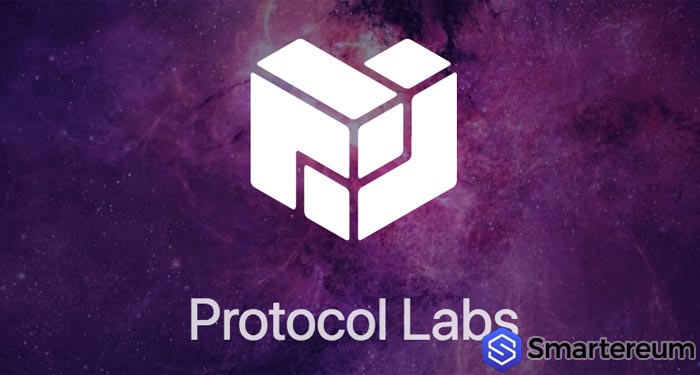 Recent reports revealed that Blockchain developer Protocol Labs started a multi-million dollar grant research initiative. The startup, which appears to be behind projects such as IPFS, Filecoin, and Coinlist, this Tuesday made known to the public an (RFP) Request for Proposals program. The initiative will see an initial 5 million USD put forward for research efforts. All successful bids will get grants around the range of $5,000 and $200,000, according to a statement by the company published on its blog.

According to the statement:

“The first Request for Proposals program solicits improvements to the components used in Filecoin as well as a breakthrough that might drastically simplify consensus protocols including Filecoin’s. While future RFPs will fund issues across our stack of protocols, from Filecoin to Multiformats. We also welcome open issues and suggestions for work that we might be interested in funding.”

Further, the virtual currency firm listed a range of projects via its Github page for crypto developers to check out as a starting point. The statement went on:

“As a result of the open-ended state of these issues, it is worth knowing that we might end up going for much more than our original one proposal per open issue. ”

Research applications will strictly be rated on the nature or quality of the proposed study and the relevant level of experience of the team or individual. Completed solutions won’t be eligible to apply, according to the statement. All solutions must be from an open source, and thus more readily accessible to a wider developer community.

In order to support this endeavor, the firm further announced that it is hosting several meetups and other events in a bid to help facilitate discussions around the technical issues that require solutions to improve the space. If the scheme proves to be a success, Protocol Labs intends to expand the initiative in future.

Ripple Reacts to Bloomberg’s Report Evaluating the Feat of XRP