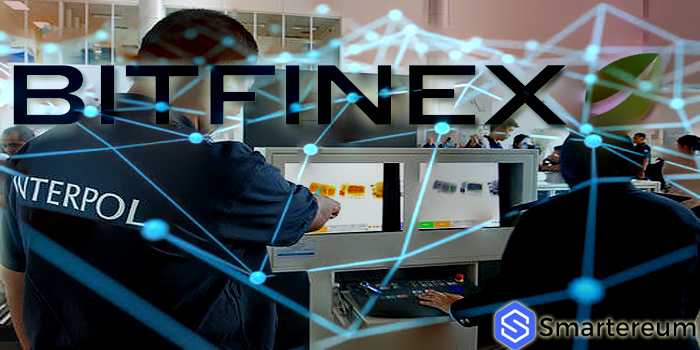 Hong Kong-based trading platform Bitfinex has come under investigation for its alleged role in laundering money for a Columbian drug cartel. The investigation carried out by the Polish authorities indicates that about $400 million dollars belonging to suspected drug cartels have been seized from two bank accounts.

The money seized from a Pruszków –based banks belongs to a Canadian-born Panamanian and a Columbian holding a Panama citizenship. According to a report first published by a Polish news outlet TVP, the translated report disclosed that the crime was first uncovered during the construction of the Belgian embassy in the Democratic Republic of the Congo, scammers tried to impersonate the contractors involved in the building process.

When the Belgian Ministry of Foreign Affairs discovered the crime, they alerted the Interpol who traced the vast sum to the two company’s bank accounts in Poland which are both linked to Bitfinex. As of writing, the European Police (Europol) and the Interpol are currently working together to unravel the case. However, no charges have been filed yet.

Responding to the accusation on Finance Magnate, Bitfinex management denied any participation or wrongdoing. “Bitfinex can confirm that it is aware of the current allegations that have been reported by Polish media over the past several hours. Bitfinex believes that these allegations are untrue and Bitfinex customers and operations are unaffected by false rumors. Bitfinex is proud to be the world’s leading crypto exchange, and in this capacity works tirelessly to remain in strict compliance with authorities and regulators worldwide.” the report read.

Concerning the allegation, CEO of Altmarket, Bryce Weiner said in a tweet that “Someone ripped off the Belgian govt for $400M. That money ended up in Polish accounts. That pissed off Poland to no end. Turns out it seems those accounts are those of Bitfinex front companies.”

This is not the first time Bitfinex is on the news for a negative reason, the platform has been attacked in the past when it lost $72 million dollars. Despite this setbacks, Bitfinex takes security as a priority. It also offers timely customer support.

The exchange is considered as one of the most secure for professional cryptocurrency traders globally. About 98% of funds for clients are now stored in a cold storage system with a multi-signature function that makes hacking almost impossible.