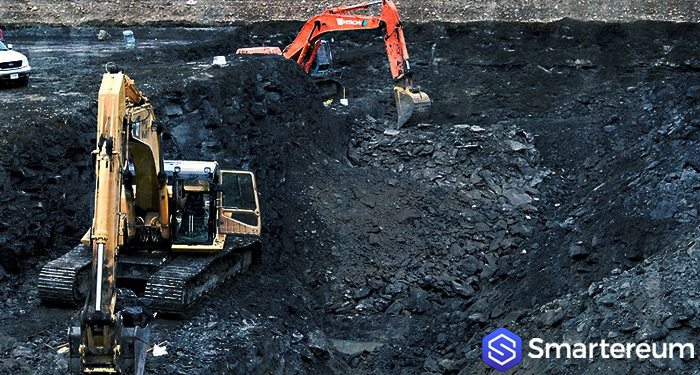 Mining Bitcoins can be as entertaining and be empowering as the words can get. The general notion is that if you want to start mining Bitcoins you have to buy the mining hardware, set up and mining rig, start solving complex equations and getting rewarded each time. The thing is that it doesn’t always have to be this way. There are other ways to mine Bitcoins without going overboard with the equipment. You can use your android device to mine Bitcoin if you want.

How to Mine Bitcoins With Your Android Phone

You’ll need a cutting-edge Android phone to be able to pull it off. You’ll also need standby energy supply to complete the process. When you have the phone and the energy supply in check, you need to get the Android mining application to start mining.

This is an Android app mining pool that has a good user interface which displays the hash rates and price charts of the network. You can download this app on your Android device, install it, open it and follow the instructions to start mining.

You can mine Bitcoins and Litecoins with this mobile app. The app allows you to mine in the Getwork pool along with other miners. The profit will be divided between you and other miners.

This mobile application allows you to mine with the Litecoin pool, a popular Bitcoin pool. You’ll get a lot of support from the network although the app itself isn’t so impressive.

These are the top three Android apps that allow you to mine cryptocurrency with your Android device. However, the process is going to be slow and annoying until the Android hardware is upgraded to be faster. This should not discourage you. Bitcoins and other cryptocurrencies have a bright future. If you start mining little by little today, your stash might be worth a whole lot when it matters the most.

As BTC’s Price Surges, Bitcoin Mining Hashrate Reaches An All-Time High, What Does This Mean For Bitcoin?

Bitcoin Mining Is More Popular And Destructive Than Ever