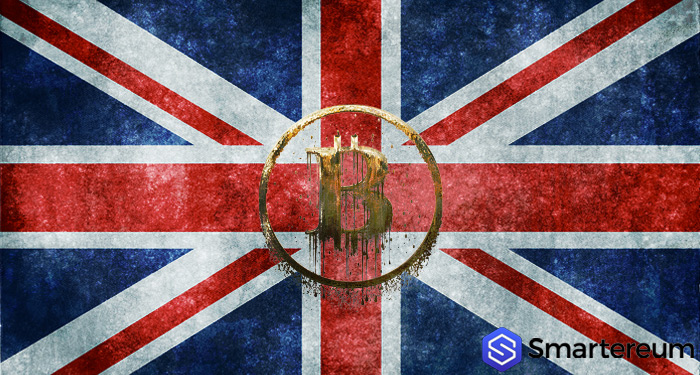 The British apex bank, Bank of England (BoE) has published a Proof-of-Concept (PoC) document on its website which explores how blockchain technology can be used to keep users data private in a network.

According to the document, the first implemented proof-of-concept examined the ability of blockchain technology to provide confidentiality of user’s data on a blockchain network without compromising privacy, performance or resilience.

The Bank of England conducted a scenario to analyze some of the key questions that could arise from ensuring privacy on a distributed ledger system. In the exercise, the BoE would understand how “the choice of privacy solution affected the performance of the system as well as the trade-offs, risks, and challenges this presents.”

One of the biggest challenges faced by the industry regulators concerning privacy is whether or not to keep data from being shared completely or partially by default. In an interview with Newsweek, Richard Brown a former executive architect for banking and financial market at IBM tried to describe the concept. According to him, “rather than having one blockchain where everyone sees everything, there are lots of different ones where each person can see everything in the channel.”

The Bank of England believes that it is theoretically possible to increase users privacy in keeping data across a network although the concept is still in infancy. The British apex bank recently released a blueprint for a new payment system that uses blockchain technology. The system, a Real Time Gross Settlement (RTGS) service, was first mulled in May 2017 when the bank announced it would consider Distributed Ledger Technology–a broader term for blockchain.

The system would make payment of system in the United Kingdome more resilient, flexible and secure.