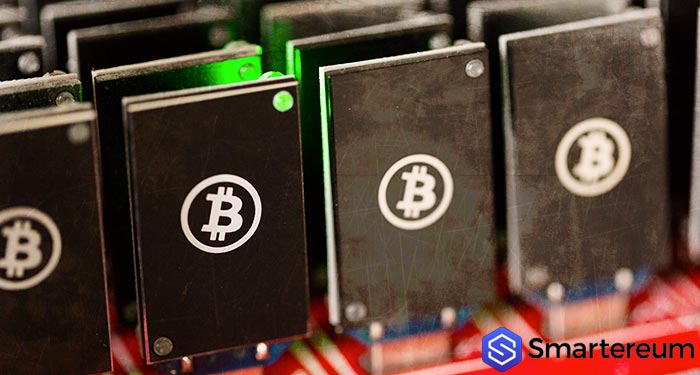 Mining Bitcoins with hardware requires a lot of time and computing power. However, the hardware you use will play a role in how profitable the process will be. With modern hardware with error finding technology, you can boost the output of your mining operations significantly. The right machine can reduce the power and time needed for mining Bitcoins and subsequently increase the reward. A research was carried out by Rakesh Kumar and his team of researchers on using Approximate hardware for Bitcoin mining.

What Was the Result of the Research?

Kumar published his research in a paper. During the research, he discovered that computers automatically set Bitcoin miners to generate hashes when it gets to certain values. Bitcoin miners start by looking for a double SHA-256 hash. Only after it has gotten this value will it look for something below the target. The hashes must correspond with large nonces whether it is a straight failure or straight success according to Kumar.

Each mining hardware is made up of different mining units that generate hashes. If an error occurs, it would affect one unit and not spread to the other units. However, the two common problems associated with Bitcoin mining are false negatives and false positive results. Sorting these errors always increases the system power and time required for mining.

The solution is hardware that can measure errors and accept false positives and false negatives without consuming too much power. This will also lead to the generation of more hashes. So, miners will earn more Bitcoins and spend less on computational power.

The team concluded that using a smaller and faster Approximate hardware will give miners the opportunity to boost mining profitability by up to 30%. Kumar and his team said that they don’t encourage developers to build many specialist systems, but they encourage them to consider new ways to mine in the future. The more efficient the mining process is, the more profit miners can get even with other factors influencing profitability.

As BTC’s Price Surges, Bitcoin Mining Hashrate Reaches An All-Time High, What Does This Mean For Bitcoin?

Bitcoin Mining Is More Popular And Destructive Than Ever