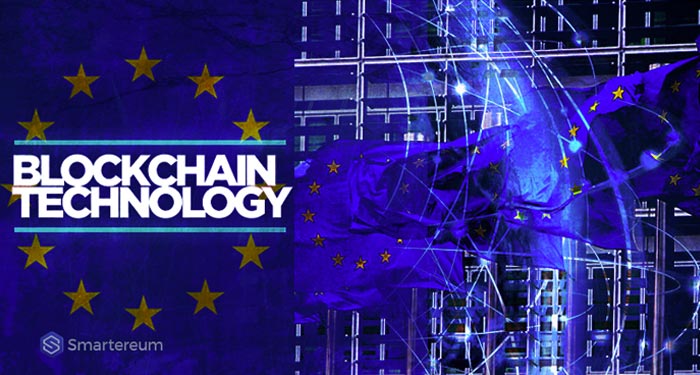 The EC’s (European Commission) Digital Day 2018 resulted in the signing of the Declaration to set up a European Blockchain Partnership that will be made of up 22 different countries, according to the April 10 EC press release. During the speech, the EC VP called on the continent to become a major player in digital technologies by adopting Blockchain innovation and AI (artificial intelligence) development.

According to the statement as revealed by the press release this Partnership will be a “means for cooperation among member states allowing them to exchange expertise and experience in technical and regulatory niches and to prepare for the release of EU-wide Blockchain applications via the Digital Single Market to the benefit of both the private and public sectors.”

The debate over the regulation for Blockchain was addressed in the third report; the statement revealed that the declaration would “contribute to the making of an enabling environment, and in full compliance under EU laws, with clear governance models to help services utilizing Blockchain flourish across the European continent.”

The European Commission reported earlier in March that it would be initiating an EU-wide blockchain and fintech framework.

The state’s participating in this endeavor (Declaration for the Blockchain Partnership) include: Austria, Belgium, Bulgaria, France, Germany, Ireland, Latvia, Czech Republic, Estonia, Finland, Lithuania, Luxembourg, Malta, Netherlands, Slovenia, Spain, Sweden, Norway, Poland, Portugal, Slovakia, and the UK. The report adds that some other members of the European Commission, as well as the European Economic Area, have been extended an invitation to join the declaration.

In February this year, the EC initiated the Blockchain Observatory and Forum. The organization of nations called it “one of the most comprehensive repositories in the world relating to Blockchain experience.”

The press report notes that the European Commission has invested over €80 million (about $98 million) in several Blockchain-related projects. About €300 million ($371 million) will be set aside for Blockchain development by the year 2020.