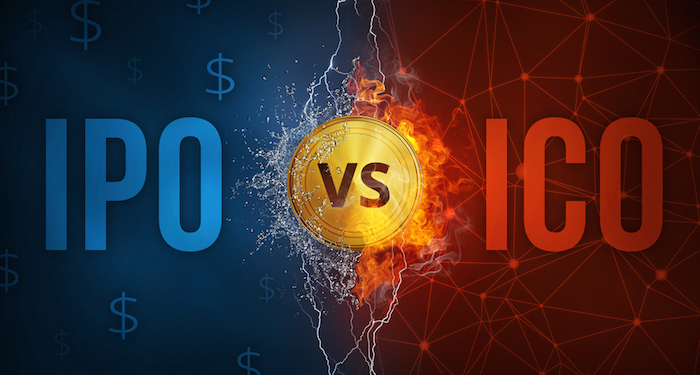 ICO is short for Initial Coin Offering and it is used by a lot of businesses and startups across the globe to sidestep the controlled and thorough procedures of raising the capital required by investors and banks. An ICO is one of the best ways to raise funds for new cryptocurrency ventures and blockchain projects.

The crypto coins are just like company shares that are sold to investors in transactions of Initial Public Offering (IPO). If the initial coin offering fails to meet the minimum funding requirement, the money will be given back to the first investors. In such scenarios, the initial coin offering is termed “unsuccessful.” If the requirement of the fund is met within a stipulated period, the money will be used to complete an old scheme or initiate a new one.

Here Are Some Vital Characteristics of an Initial Coin Offering

Differences and Similarities between IPOs and ICOs