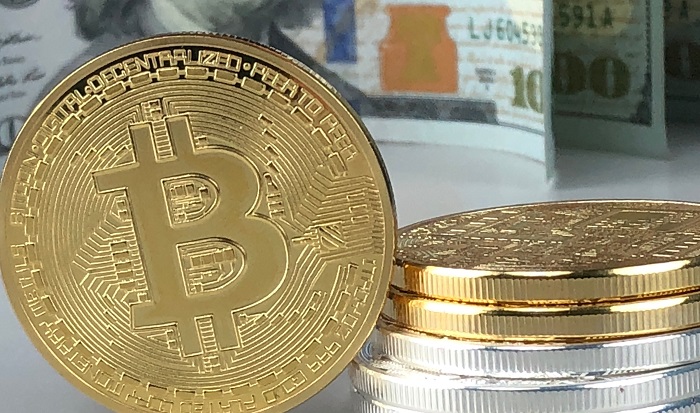 Long Blockchain Corp., a former soft drinks manufacturer would be delisted from Nasdaq Stock Market on April 10. Nasdaq announced that it will suspend the company from its Capital Market.

Formerly known as Long Island Iced Tea Corp have constantly suffered poor market sales in recent weeks primarily due to the declining price of cryptocurrencies, especially bitcoin.  The Wall Street Journal claimed that the company is continually fighting to keep its market value above the exchange’s $35 million minimum market capitalization.

Long Blockchain Corp., said it will appeal the decision, however, the criteria to remain listed on Nasdaq is for the company market value to stay above $35 million USD something that seems far-fetched at the moment.

According to the publication made by Nasdaq, “LBCC will remain a public company following the delisting and its shares will continue to trade publicly. The Company will continue to make all required SEC filings on Forms 10-K, 10-Q, and 8-K, and will remain subject to the all SEC rules and regulations applicable to reporting companies under the Exchange Act.”

There are concerns that the company has not been entirely honest with investors by issuing statements meant to take advantage of general investor interest in cryptocurrency, a claim which the company strongly denied.

The announcement also made note the LBCC will still be able to post its shares on the Pink Current Information tier operated by OTC Market group. LBCC reveals that it’ll lobby for its common shares to be traded on the OTCQB Market.

In 2017, Long Island Tea Corp. transitioned from making iced tea to Long Blockchain Corp which saw the company’s market shares surge more than 300% which is $67.4 million USD. However, after the 2017 bull market ended the LBCC’s company stock has since slumped. In 2018, the price of bitcoin crashed from a peak shy of $20,000 in December to less than $7,000.

However, despite this events, LBCC is still hinged on merging with a small time U.K based blockchain start-up called Starter Blockchain Limited. The company offers financial services.