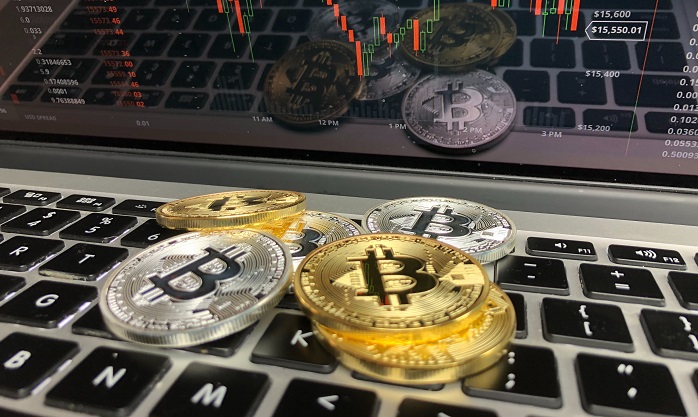 Malta the self-proclaimed “Blockchain Island” is set to welcome another new cryptocurrency exchange. OKEx world’s second largest crypto-exchange announced that’s it planning on opening a new office in the tiny island nation. If this move succeeds, it would definitely reinforce Malta’s position as a major epicenter for blockchain activities.

In February, Malta introduced new cryptocurrency friendly legislation to attract Blockchain and crypto-related business to the country, it seems this move is now bearing fruit. According to the publication on OKex website the exchange discussed with the Maltese government and cryptocurrency regulation authorities to iron out any legislative bottleneck the exchange could face in its transition.

In the publication, Chris Lee, CEO of OKEx, stated that “We look forward to working with the Malta government as it is forward thinking and shares many of our same values: the most important of which are protection of traders and the general public, compliance with Anti Money Laundering and Know Your Customer standards, and recognition of the innovation and importance of continued development in the Blockchain ecosystem.”

Lee confidently stated that his company is positive about Malta’s approach to cryptocurrency and that OKEx would be participating in Malta’s Government sponsored DLT Delta Conference in October 2018. Malta’s new financial asset act –a cryptocurrency friendly law is seen as experts as a firm groundwork for the digital asset industry.

Another major cryptocurrency exchange Binance, the world’s largest exchange according to CoinMarketCap has also moved its operational base to Malta after it was sternly warned by the Japanese Financial Service Agency (FSA). The prime minister of Malta Changpeng Zhao heartily welcomed the exchange and said that not less than 20 other cryptocurrency exchanges are planning on moving to his country.