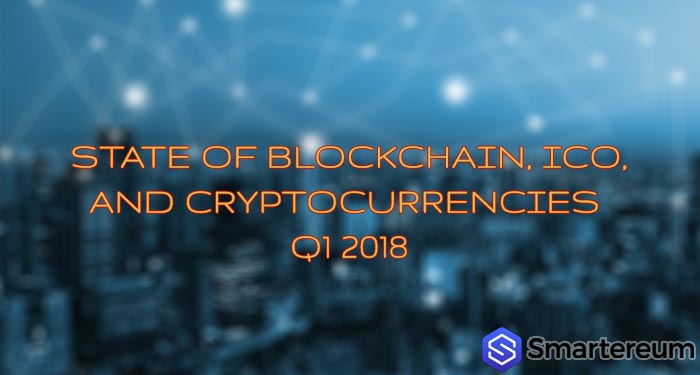 The end of 2018 Q1 was tough for a lot of people as the crypto market is continuing to have average lows all over the board compared to the highs of late last year and early this year. Based on market cap, the five most popular and used cryptos came down to an average of 76.66 percent from late last year to early this year.

Despite what the cryptocurrency market is going through, there is some good news on the horizon with some countries including Singapore and Switzerland, and they are laying a legal, solid foundation for cryptocurrency.

Even the US has observed the trend and has started to hold meetings with top cryptocurrency leaders in order to look for ways to regulate the market of cryptocurrencies in a positive way.

Cryptocurrency seems to have a more promising future now than ever before as the market is gaining more legal grounds and a lot of people are venturing into it. Blockchain, ICOs, and Crypto are still at their early stages, and it is believed that bear market won’t be around for a long time since its application and utility can’t be denied.