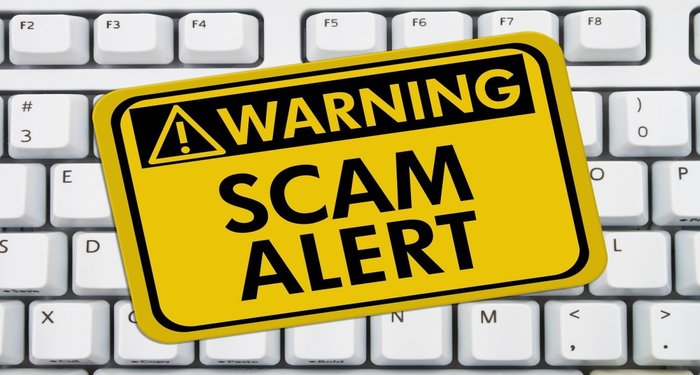 In 2017, ICOs made $3 billion. This drew more people into the ICO map. Now scammers also want to get involved. ICO Scams are everywhere and it your responsibility to do some research to protect your hard earned money from these scammers.  It is important to identify red flags when aspiring to invest in an ICO because this will help you tell the difference between a scam and a worthy ICO. Discussed here are several red flags to consider when assessing ICOs.

A firm must have a properly laid-out roadmap detailing its projected progress. This timeline should be something that provides information on the progress of the company without being too ambitious.

If a firm doesn’t present a complete team to aspiring investors, it should not have any business relating to ICO. It is recommended that the team members provide valid LinkedIn or social media accounts that list their credentials and level of experience. An anonymous team is an indication of fraud.

Part of identifying a scam ICO provider is assessing the ability of the team that will undertake the project. Team members past performances from previous companies should serve as a way to assess the team’s skill level.

Successful ICOs typically put updates on social media (BitcoinTalk, Telegram, Slack, Twitter Reddit, and Facebook) before, during and after their ICO campaign. No social media presence means there will be no venue for transparency and insight regarding how the business is run.

No Process for Return of Funds

In the event that an ICO fails to meet the softcap (realize adequate funds during campaigns), investors should be in the loop regarding how to receive their money back. This makes the firm more credible about its offering.

Some of the other important things to lookout for and protect your hard earned money and not fall for ICO Scams.

All red flags must be carefully considered by ICO investors. Note that, this does not mean that if an agency passes these tests, it will automatically be a legit ICO. Some ICO campaigns can sound promising, but ultimately, they fail to guarantee their services. 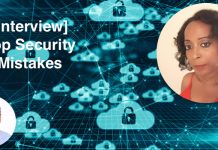 IMMO, Ton, Telegram, Starkware Industries, and IoTeX – These Are Some ICO Token Sales You Can’t be Part of

SEC Says Ether Isn’t a Security But Some ICOs May Be: Which ICOs Are Free?