Smartereum
Home ICO Why an Increasing Number of Initial Coin Offerings Are Making Neo Their... 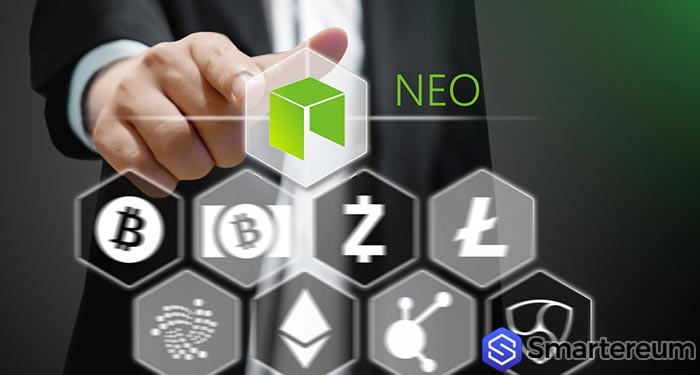 Initial coin offerings are now a popular means for startups and small business ventures to raise funds for their blockchain-based projects. Last year, over $3.79 billion was raised from the sales of 211 tokens. The trend seems to have overflowed into this year too.

So far, over forty initial coin offerings have been conducted, and they resulted in a funding more than $1 billion. If it continues this way, this year could be very big for ICOs and blockchain. The arrival of development platforms has greatly contributed to this growth.

Ethereum, which is no doubt one of the most popular and widely used platforms, is the driving force of most of the crypto tokens and blockchain projects that are currently in circulation. Nevertheless, the supremacy of Ethereum is now being challenged as startups and enterprises have started using other platforms.

Understanding NEO, as well as its benefits, made a lot of projects to utilize its blockchain in previous years. Some of the concluded initial coin offerings that were successful include crowdfunding platform Zeepin, data exchange Apex, market intelligence platform Red Pulse, and robo-advisor AlphaCat.

This fast-growing adoption has also made more people and ventures interested in the token of the platform – NEO. The token has experienced growth than ever before, especially in January. NEO has been termed as China’s Ethereum since both platforms allow you to create smart contracts and decentralized apps.

Ultimately, only time will determine the performance and durability of these blockchain platforms. A lot of people are still solidly behind Ethereum because of its active development and the numerous benefits it offers. What’s important is that the arrival of alternative platforms such as NEO gives business ventures, startups, and developers more choices. So you can stick to whichever works better for you.