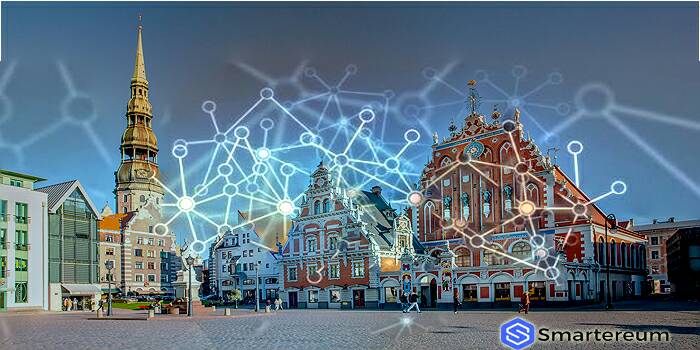 The Latvian Government plans to legalize cryptocurrencies in the country with the hope of benefiting from the booming industry through certain cryptocurrency tax policies. The government sees the cryptocurrency market as a potential revenue source to fund its projects.

As the time for annual tax filling approaches, the government officials are working round the clock to provide regulations that recognize digital currencies and taxes them.

Formerly, the Latvian government was somewhat skeptical about accepting the new currency and even issued a stern warning after the country’s national carrier AirBaltic announced its acceptance of cryptocurrency as an alternative method of payment for flight tickets.

The Latvian Ministry of Finance disclosed that up to 20% tax can levied on capital profits realized in trading on cryptocurrency. This was announced at a meeting with the country’s stakeholders from the Parliamentary Budget and Taxation Committee.

Some of the country’s lawmakers noted during the meeting, that digital currencies have already find use as a legal means of exchange in some Baltic states like Poland. The Ministry of Finance representative also disclosed that the Latvian government is preparing a comprehensive cryptocurrency regulatory laws to guide the industry.

Concerning the proposed new regulatory laws, the Latvian Prime Minister Māris Kučinskis has been given the duty to prepare the legislature. And also to study the risks and potential benefits associated with trading on cryptocurrency.

If this new legislature is implemented, it would mean that the Latvian authorities now have the opportunity to impose taxes on cryptocurrency earnings. Currently, the country have no special law covering cryptocurrency although, incomes made from cryptocurrency trading are subjected to personal or corporate tax as decreed in the country’s financial laws.

Cryptocurrencies have enjoyed some success in Europe recently, various European government are looking to tap into profits made from cryptocurrency trading. Russians who own or trade on cryptocurrency are expected to pay 13 percent tax on their income. The new tax rates would be evaluated before the end of 2019.  The country’s internal revenue authorities are currently amending the country’s tax code to reflect this new development.