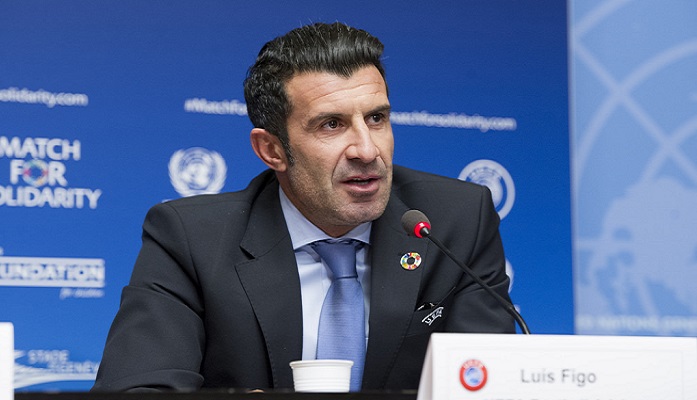 Stryking Entertainment’s Football-Star wants to distribute its STRYKZ token through an ICO with Figo’s help. Speaking on the endorsement, Figo explains that, “When I heard about Football-Stars for the first time I immediately liked the idea. Football becomes more and more data-driven with detailed statistics about all aspects of the game – this is what Stryking’s platform utilizes to create a compelling fan experience. I am happy to support the experienced team at Stryking and spread the word about their platform that allows fans to engage with the teams and players they are backing. 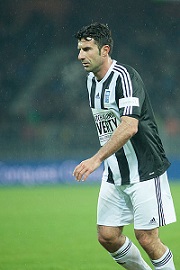 According to the information Stryking Entertainment’s website, the STRYKZ token will be designed with a feature to encourage greater user’s participation, it aims to create a modular fantasy sports community where football stars can interact. The platform wants to collaborate with other partners who would accept its ICO for a special football experience and products.

Concerning the endorsement, Stryking disclosed in a press release that the partnership collaboration between the football legend and Stryking was devised by Heissam Hartmann, Stryking’s business advisor and Founder of Passiontainment. He said, “I am happy that I could bring Stryking and Luís Figo together. It is always exciting connecting influencers and startups that share the same passion, so they can create new ventures both sides believe in.”

Figo’s announcement will further add to the debate about Celebrities using their influence to promote ICOs. He joins the likes of Manny Pacquiao, Floyd Mayweather and fellow retired football star, Michael Owen in supporting ICOs.

Owen, who was Figo’s teammate at Real Madrid, recently signed on to promote a Singapore-based GCOX, a cryptocurrency startup that is designing a system to allow celebrities create their own coins which fans can use to pay for exclusive contents. When confirming his involvement with GCOX, Owen promised to encourage his friends including former teammates who were interested in cryptocurrencies to take the leap.

Not everyone is impressed with the trend, however. Some sections within and outside the crypto circle believe that celebrity involvement may just water down the importance of blockchain projects. The US authorities, The Securities and Exchange commision has warned celebrities to duly report their earnings from these endorsements and be taxed appropriately.