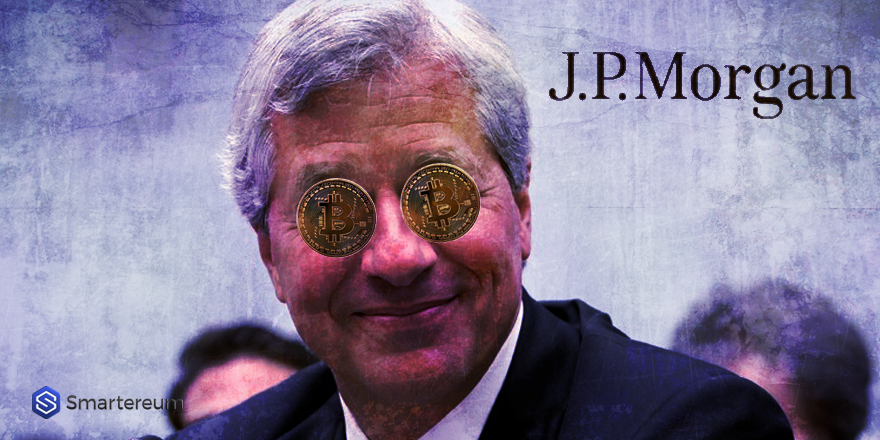 The United States largest bank, JP Morgan Chase is the subject of a federal class-action lawsuit. The bank, whose CEO Jamie Dimon is an avowed bitcoin critic has been accused of overcharging transactions for bitcoin purchases in a suit filed at a New York District Court on Tuesday.

The plaintiff Brady Tucker claims that he was wrongfully charged $143.30 in fees and $20.61 in interest when he used his Chase credit card to make a payment on January 25 and February 4 and the bank refused to refund the extra charges when he complained.

A spokeswoman representing Tucker, Mary Jane Rogers,  disclosed that JP Morgan previously declined using its credit card for cryptocurrency purchases because of purported “risks” involved. However, customers could still use their debit card linked to their checking account without incurring an extra premium fee.

The court filing read: “The lawsuit accuses Chase of violating the U.S. Truth in Lending Act, which requires credit card issuers to notify customers in writing of any significant change in charges or terms. The lawsuit is asking for actual damages and statutory damages of $1 million.”

In the U.S Truth in Lending Act, organizations are mandated to always notify it, customers, when significate changes are made to an accounts agreement. Tucker disclosed that several thousand customers may have suffered the same unexpectedly high transaction fee.

After the price of bitcoin plummeted last year, several banks in U.K and the United States such as Lloyds Banking Group Plc (LLOY.L), Virgin Money (VM.L) and Citigroup (C.N) stopped the use of its credit cards in buying cryptocurrency.