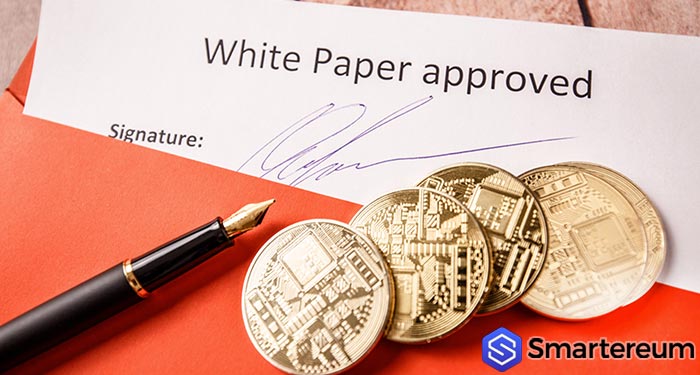 Nevertheless, $3.5 billion is a large amount of money, and if more startups and businesses are going to use a similar pattern to fund their ideas, this is the time to have a rating system that will guide future contributors.

Here’s a rating system that highlights the fundamental features of a good initial coin offering. These include the token, whitepaper, and how the product will utilize the blockchain technology. Also, the deployment roadmap, sale, token compliance, and the experience and skills of the team behind the idea are equally important.

A very good whitepaper should have some vital qualities such as transparency, comprehensiveness, great readability, and adequate presentation of the technology and business plan behind the initial coin offering.