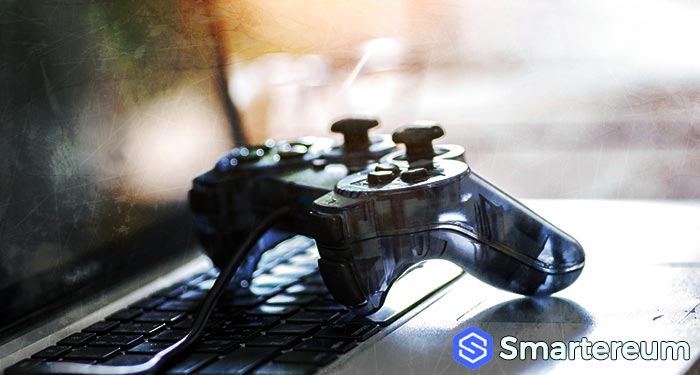 The gaming industry, as well as the technology behind it, is getting larger every day. A lot of gaming companies are using blockchain technology to develop their games in order to utilize the amazing properties of tokens, cryptocurrencies, and blockchain itself.

They have used it to develop different genres of games. Whether it’s a petting game, trading card game, RPG, or MMO game, the use of this technology by the gaming industry is increasing rapidly on a daily basis.

Recently, a lot of games have been released with the unique properties of Blockchain, such as immutability and decentralization. These properties grant players the ownership of their in-game currencies and items, and this can give their items and currencies real-life value.

This technology can be applied to the gaming industry in several ways, but the best-known method is to reward players with cryptocurrencies and tokens as in-game achievement, to upgrade characters or purchase in-game items. Below are some of the games already taking advantage of blockchain technology:

ETH TOWN utilizes blockchain technology. This game is Ethereum-based. The game is developed around a crypto-tower with lots of offices and apartments, and a lot of amazing stuff inside. Every floor has its own rules, bonuses, and profit structure. One of the most vital elements in the game is the ETH.TOWN token. Every token holder will automatically gain shares of the profits generated from the activities of the participants of the game.

CryptoKitties is a game designed by Axiom Zen on the Ethereum blockchain. The game allows participants to trade, raise, and adopt illustrated kitties with unique digital genes. A standard Ethereum token was introduced by the game to create non-fungible and unique assets known as kitties.

Spells of Genesis is a blend of arcade-style gaming concepts, deck strategy and collection, and trading card game. This game also utilizes the blockchain technology.