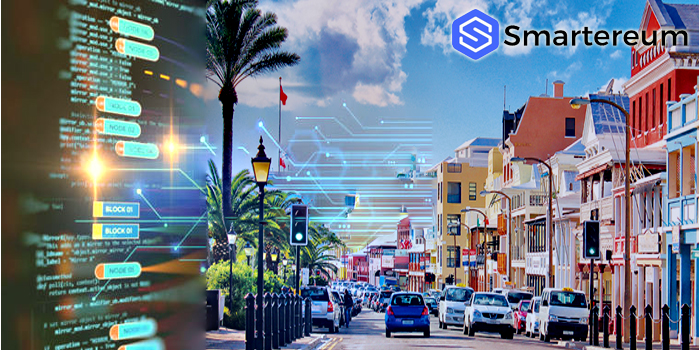 The current increased enthusiasm surrounding the cryptocurrency caught the attention of government officials in Bermuda. The country is making plans to attract financial technology entrepreneurs and investors.

Bermuda’s Minister of National Security Wayne Caines presented a paperwork on the newly proposed regulatory framework at the Bermuda Underwater Exploration Institute. As reported by Royal Gazette, the proposed legislation would focus on the connection between Fiat and Cryptocurrency. The country’s financial regulatory body has set out a timetable to discuss the Virtual Currency Business which is to start promptly.

During his speech, Mr. Caines disclosed to the audience that they could not keep up with the amount of people who want to come to Bermuda. “We’re going to London at the weekend and we have 20 companies lined up to meet us. It’s actually phenomenal.” He said. Caines believes that by conceiving a world-leading regulatory and legal framework, Bermuda will establish herself as the global leader in the financial technology industry. Bermuda’s Initial Coin Offering framework would undergo review followed by tomorrow 17th of April. The Virtual Currency Business Act would follow suit immediately after.

Other plans to be implemented include a Blockchain powered E-ID scheme which would act as the nation’s primary means of citizen Identification to boost the country’s fintech standing. Bermuda is expected to see a review of all fintech-related laws been presented monthly. Another person who spoke at the event Narraway John –a tech entrepreneur and member of the Government’s Blockchain Business Development Working Group, said that the E-ID scheme is still in its infancy. He further explained that the scheme would eliminate the need for multiple hard copies of documents and also provide flexible data sharing among various groups of people.

Other benefits of the scheme would include improved efficiency in the existing know-your-customers and anti-money laundering laws, the highest level of security for cryptocurrency activities while still upholding citizen’s data privacy.