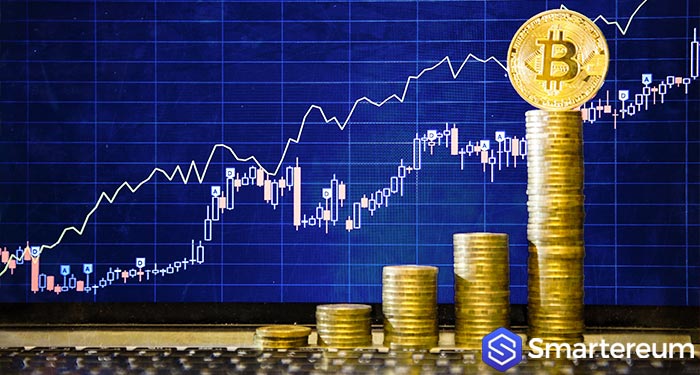 Hong Kong’s financial regulatory body is taking a tougher stand against Initial Coin Offerings in the Country. Julia Leung deputy head of the Hong Kong Securities and Future Commission (SFC) suggested this in her speech at an event hosted by the Hong Kong Investment Funds Association. She warned the general public should to be wary of ICOs which are fundraiser activities connected to cryptocurrency.

“While we acknowledge that innovative technologies such as blockchain have the potential to improve efficiency and financial inclusion that does not entitle anyone to conduct fundraising from the public in violation of securities law,” Leung said.

In early 2016 while interacting with industry stakeholders and other regulators, the SFC initiated a Fintech Advisory Group to supervise the implementation of regulatory procedures. She also pointed that the SFC organized a Fintech Contact Point which created an enabling environment for enhanced dialogue with businesses who plan to enter into regulated cryptocurrency activities using fintech. Other efforts attract foreign investors into Hong Kong includes collaborating with Fintech companies and oversea regulatory body through progressive agreements.

In February, the SFC issued a warning to fourteen cryptocurrency business and companies who are operating in Hong Kong without proper license or authorization. The SFC noted that such companies fall under the commission’s jurisdiction which allows it to monitor the cryptocurrency industry. As a result of the warning, one of the ICOs Black Cell Technology Ltd discontinued its offering to the public and instead decided to disclose its transaction details with the regulatory body. SFC believes that Black Cell Technology Ltd was involved in unauthorized promotional and unlicensed activities.

In other cases, securities tokens were removed from the shelf of trading platforms. We will continue to police the market and enforce where necessary. As the premier regulatory body in Hong Kong, Julia Leung declared that “the SFC is mandated to protect the investing public by enforcing our rules and regulation.”  The SFC is formulating plans to enlighten the general public about the perceived risks of investing in digital currencies.

Despite this series of warnings and regulations, cryptocurrencies are still gaining popularity in Hong Kong as more businesses and retail shops now accept bitcoin.