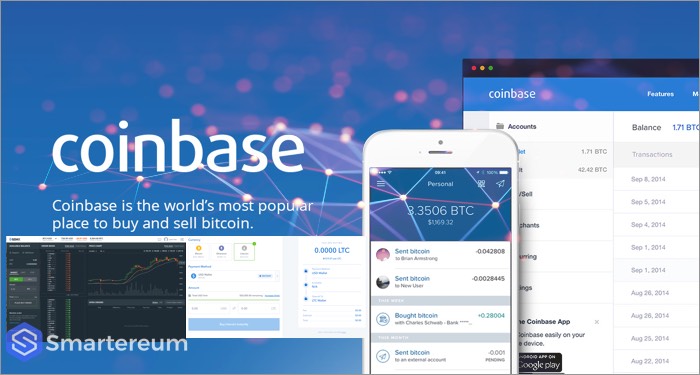 As part of the deal, CEO of the US startup, Balaji Srinivasan joins Coinbase as its first Chief Technology Officer. This follows a trend that has developed with Coinbase acquisitions where the company cherrypicks top talents to join its ranks. Other members of the earn.com team will also move to Coinbase.

Although the details of the deal, which was rumored last month,  were not fully disclosed, information on Crunchbase shows that the deal is worth about $120million. when interviewed by TechCrunch, Balaji Srinivasan, who is also the co-founder of the startup said the deal is a positive outcome for its supporters.

Earn.com has a history shrouded in secrecy. It started as 21E6 a bitcoin mining startup in 2013 and has now transitioned into earn.com a cryptocurrency-based platform where users can earn from tasks like replying to emails and taking surveys.

Coinbase, intent on ruling the crypto-world

Armstrong noted that Coinbase it big plans its fifth acquisition. In a blog post welcoming Srinivasan, Coinbase’s CEO Brian Armstrong the goal was to make Coinbase a “crypto-first company and culture”. The new CTO seems to relate to this ambition. He told Techcrunch that “every once in a while, a company comes along that is the start button for a technology [..] If you control and build that onboarding process, then you can build everything else downstream. If you do it right, then Coinbase goes from the place people build cryptocurrency to the place where blockchain technology is built.”

He will be part of the Coinbase Ventures recently launched by the company to invest in promising cryptocurrency and blockchain start-ups.