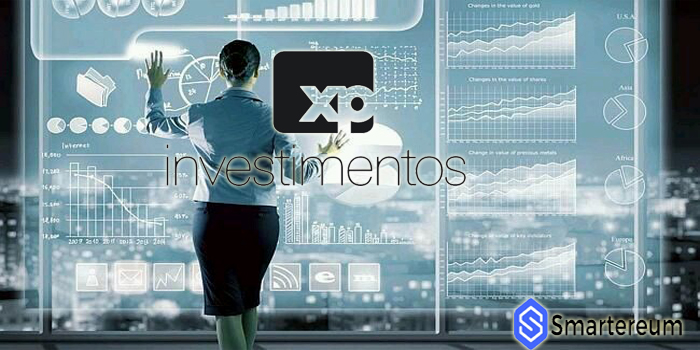 Cryptocurrency fervor in South Ameria is gaining pace and one of the biggest players in the regions Investment sector is having a go. XP Investimentos, Brazil’s Largest investment firm is about to launch a cryptocurrency exchange. XP Investimentos is a financial service firm currently with 500,000 clients and $120 billion in its custody.

XP Investimentos hopes to open its own bitcoin brokerage, according to Portal do Bitcoin a local cryptocurrency news outlet. In the report, the Brazilian Department of Federal Revenue announced that that XP Investimentos just recently registered a new company XDEX INTERMEDIACO LTDA, whose initial capital is worth about $7.3 million USD.

Not much is known about XDEX INTERMEDIACO LTDA however, public information made available by the São Paulo State Board of Trade shows that the company was named XP COIN INTERMEDIACAO in August 2017. The Board of Trade also disclosed that in November, a R$5 million capital was initially injected into company’s stocks -the broker being XDEX. In February, a further R$20 million was also injected by the same company.

The Portal do Bitcoin’s publication disclosed that an anonymous source revealed the name of the administrator of XP COIN as registered on the Department of Federal Revenue as Julio Capua Ramos da Silva while the partners include Bernardo Amaral Botelho and Carlos Alberto Ferreira Filho. The publication also read (translated), “It is not yet known what services the new exchange will provide. A source, who did not want to be identified, said that the action will be in the so-called over-the-counter market. That is: focused on movements of large volumes of capital and BTC.”

Fernando Furlan, president of one of these associations, stated: “There is legal uncertainty. Depending on the purpose, it may be considered a means of payment or a financial asset. “