Smartereum
Home Blockchain 5 Types of Penetration Testing: What you Must Know about Them? 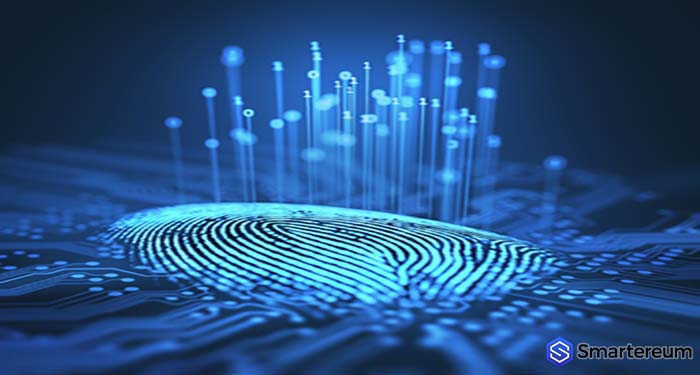 That said, penetration testing proves a crucial solution. It helps uncover the exploitable vulnerabilities in your systems, allowing you to fix them before they’re exploited for real by the hackers trying to profit from them. But first, you must understand penetration testing and its types. Let’s get started.

What is Penetration Testing?

Penetration testing is the process of ethically hacking a system, i.e., launching a set of attacks against a network or system for testing its defense mechanisms. Moreover, it performs a full-system analysis of the system’s vulnerabilities, which helps you enhance its cybersecurity.

There are numerous types of penetration testing, but it’s primarily categorized into five categories as detailed below. Of course, these categories test for some specific areas of vulnerabilities or weaknesses in a network or system.

These categories are derived from the scope of the penetration test. Its scope, i.e., the level of intrusion or penetration into a system depends on the kind of security analysis required by an organization. That’s why a pentester must know the requirements, and then, decide the most relevant type of penetration testing for carrying out the security analysis. That said, let’s check the types.

A network service test aims to find the security gaps and vulnerabilities in the network infrastructure of an organization. Since the network can have internal and external endpoints, it’s crucial to run tests for both access points, meaning, the tests are performed from inside as well as outside the organization.

That means the tests include the network areas and a set of software modules utilized at the target organization including mail exchange servers, network databases, and other tools. Also, they include checking the network firewalls, intrusion detection and prevention systems, domain name systems, etc.

A web application test is a targeted test — detailed and intense — that tests the shields of a web application. It goes as deep as testing its components including applets, plugins, scriptlets, etc. It also tests all the endpoints of an application which the app’s users can access or interact with, say via the Internet.

It’s crucial since “a web application penetration test, looks for any security issues that might have arisen as a result of insecure development, design or coding, to identify potential vulnerabilities in your websites and web applications, including CRM, extranets and internally developed programmes – which could lead to exposure of personal data, credit card information etc.,” says Comtact.

The test includes the components since a web application may have third-party components including open-source libraries. And uncertified, untested libraries may contain open vulnerabilities, which could be utilized by hackers.

A client-side test just tests the local security threats that emerge at client-side, i.e., inside an organization. For instance, there could be an application on a user’s workstation that has security loopholes, allowing hackers to exploit them, which could further allow them to compromise their target application.

Of course, these include third-party software such as media players, office applications, text editors, and productivity suites including Adobe Photoshop, Google Chrome, Microsoft Office, etc. Also, it includes testing the home-grown apps since they may include untested, vulnerable open-source libraries.

The idea is to find out the weak areas in the wireless networks and the people exploiting or violating their rights while using wireless networks. The tests include address spoofing and exploiting the encryption protocols, default or weak passwords, web server misconfiguration, wireless traffic, etc.

“Your security is only as strong as the weakest link in your chain. People make mistakes and can be easily manipulated. The weakest link is often your employees. Social engineering is one of the most prevalent ways in which threat actors can infiltrate your environment,” according to CIPHER blog by Prosegur.

These tests include remote as well as physical tests. The remote tests aim to trick an employee to unknowingly comprise the system or leak confidential data out of the organization. These tests may include conducting a phishing email campaign on the employees or sending trojan-attached emails.

The physical tests aim to acquire some critical information by contacting the employees directly. For example, these tests usually include dumpster diving, imitating other employees (preferably a boss), or convincing via calls. It can also include tailgating, i.e., following an employee into secure areas, and baiting, i.e., leaving infected flash drives for an employee to plug in a workstation.

That’s all about the pentesting types you must know and understand to make a successful cybersecurity strategy. Did you find this write-up helpful?