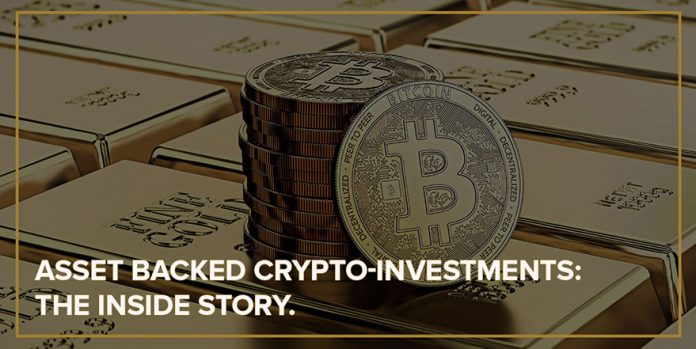 The future of decentralised cryptocurrencies in the processing of financial transactions for large conglomerates, as well as cross-border payments, seem bleak as fluctuations in the base value of the currencies have started to become a regular norm.

Hence, the ‘Digitized-Currency’ industry has turned its focus towards becoming a more robust structural entity, which has finally given rise to ‘Asset Backed Tokens’.

Apart from fluctuations, certain ICOs and Cryptocurrencies have also started attracting the attention of legislative bodies on the grounds of being fraudulent or opaque. The most recent probe would be by the Korean authorities into an ICO named as Shinil Group, who are claiming to have found the wrecked Russian ship ‘Dimitri Donskoi’ from the early 20th century, with promises of shared profits from the ruins to all the investors. 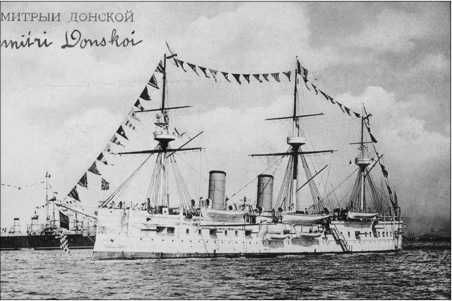 Homeland Security in the United States has started cracking down on suspicious ICOs, and simultaneously shutting them down if found to be non-compliant in regard to the law. On the other hand, approved cryptocurrencies have proved to be ‘Too Unstable’ for conducting transactions requisite of legal tender. Manufacturing institutions, and similar industries, that work under strict constraints in regard to fiscal cash flow have disregarded the use of cryptocurrencies on the whole. This is due to the fact that the constant irregularity in the fixed price could result in dire consequential financial calamities for either the ‘Receiver’ or the ‘Sender’.

To put this into perspective, say a ‘Sender’ has to transact 50,000 USD using the Bitcoin cryptocurrency to a ‘Receiver’. The sender would have to dispatch approx. 7.71 Bitcoins (at the current market value of USD 6,500 per Bitcoin). The validation time for ‘proof of work’ takes a certain duration of time, and due to the volatility of the bitcoin market, when the transaction is approved the value of the bitcoin could have fallen to USD 6,000 per unit. This would result in the ‘Receiver’ facing a loss of approx. 4,000 USD. And this number only becomes bigger and more painful when the transactions are conducted in the ‘Millions’ and ‘Billions’.

So, to take advantage of the decentralized commodity without being inadvertently affected by the crypto-inflection, the ‘Asset Backed Token’ was conceived!

The principle is pretty much based on how an economy values its own currency.

When it comes to printing money in a country, there are no stipulations or regulations in regard to how much currency a country can print at once. Yet, countries follow a general principle of printing 3-4% above the national GDP (in multiple denominations). The GDP is evaluated keeping in mind cost of commodities, total resources produced, current fiscal deficit, national gold reserves etc.

In a more recent development, certain asset backed tokens are issued against the value of Gold!

In other words, the cryptocurrency is basically a digital representation of the evaluated quantity of gold.

This example was provided against the value of gold. Anything that is considered as a ‘Legal Asset’ can be tendered against the value of the crypto-token. Platinum, Silver and even Real Estate are different possibilities being explored in this regard. One such Real Estate Asset backed crypto-token NKD Technologies was present at the World Blockchain Summit in Nairobi, where their CEO Marco Robinson spoke about how asset backed tokens are the future of monetary transactions for business operations.

Other such innovative tokens and technologies will be present at the upcoming World Blockchain Summit Dubai Edition. The event will host over 1,000 delegates, startups, investors and technology experts at the luxurious Jumeirah Estate Towers, Dubai. You can confirm your participation for the event over here.

Online Gambling Guide: How It Works