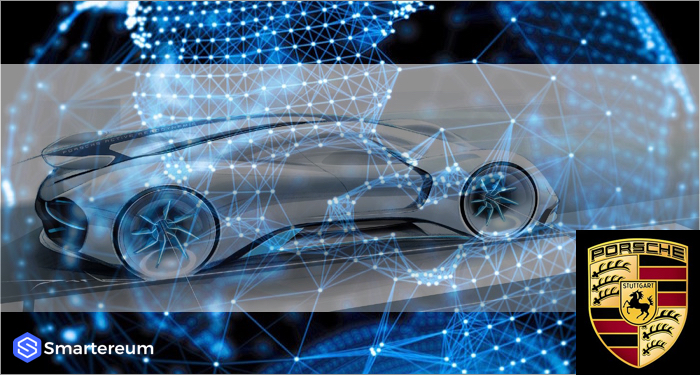 The automobile industry, in more ways than not, will be transformed in the next couple of years, thanks to disruptive technologies like Artificial Intelligence, machine learning, 5G tech and of course, blockchain.

The later was the interest of the survey conducted by IBM Institute for Business Value, a business-research arm of tech giants, IBM. The Institute, on released a report titled “Daring to be first: How auto pioneers are taking the plunge into blockchain.” It x-rayed the adoption and expectations of blockchain technology in the Auto space.

The study which was conducted in collaboration with Oxford Economics surveyed 1,314 automotive executives across 10 functional areas and 10 countries.

The Results of IBM’s Study

At least 62 percent of executives in the Automobile Industry who participated in a recent study say they expect blockchain technology to overtake the industry within the next 3 years as 95% of carmakers plan to make moderate to significant blockchain investments over this period.

Furthermore, 54% of the executives—blockchain pioneers in the industry—say they will implement their first commercial blockchain network at scale within 3 years. 54% expect new business models to influence investments in blockchain.

Benefits of Blockchain to Automobile Industry

The execs told IBM that they will utilize features of blockchain and Distributed Ledger technologies (DLTs) such as smart contracts to help address challenges facing the industry.

“With its promise of more secure, traceable transactions and better access to and transparency of information, blockchain has the potential to strengthen trust and collaboration among businesses, consumers and even vehicles.”

The authors explained that blockchain can help to address inefficiencies which exist in the industry’s business networks as the industry embraces innovative opportunities such as autonomous vehicles, new mobility business models and personalized consumer experiences.

It identified specific areas in the Auto industry where blockchain was tipped to make the biggest impact to include finance, supply chain, and mobility services. In the area of supply chain management, IBM noted:

“Thousands of parts go into the assembly of a vehicle […] the inability to track and verify the parts can result in parts that do not work properly when they are integrated with others. Performance issues and customer dissatisfaction can then occur.”

The IBM report distinguished German carmakers Porsche as the leading pioneers of blockchain in the industry—pioneers referring to organizations with a well-known blockchain strategy and are either experimenting, piloting or implementing a blockchain solution.

As Smartereum reported, Porsche became the first carmaker to successfully implement a blockchain test on its cars this March. In the trial, Porsche used blockchain to control the locking, unlocking, parking as well as other operations ahead of a new blockchain-based business model which relies on auditable data logging and local encryption.

Just after testing blockchain on its Autonomous cars, the company’s financial strategist Oliver Döring explained that the carmaker planned to technology to “[give their] customers more peace of mind in the future.