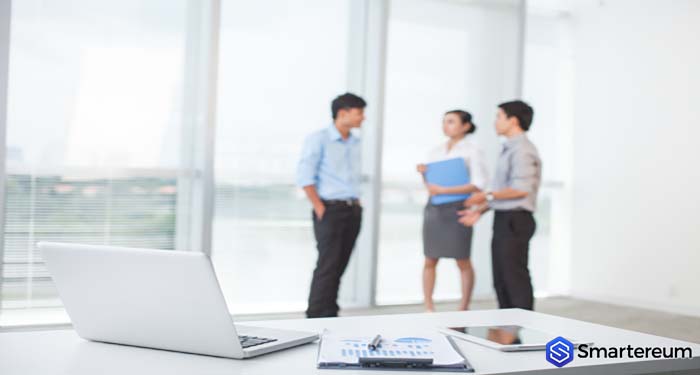 NEM Foundation, responsible for developments on the NEM blockchain has signed an agreement with CISPREN, a local trade union of journalists in Argentina that will see it develop a copyright protection system.

The system which will utilize blockchain technology to checkmate content theft and help the journalists get their due royalties.

A representative of NEM Argentina Germán Guismondi explained that the Foundation will design a proof of concept and a system that allows the journalists easily and efficiently save their works on the blockchain.

“The characteristics of our final product [will serve] to verify the authorship of the piece of content, being the moment of creation and the type of content the most important aspects and an interface so usable that you can save documents in Blockchain with a single click. And all this without diminishing the speed of the process of publishing the content.”

He added that such an easy-to-use blockchain solution was not available to the journalist, hence the need for the NEM team to develop the system.

A loose translation of his explanation read:

“For now to keep content in Blockchain you have to make several movements: register on the platform or wallet, upload the article, and receive the hash or apostille document.”

He explained that this complexity deterred users from embracing blockchain solution:

“We know that each extra movement of the mouse lowers the number of users who are encouraged to carry the process out. The interface is always an impediment for the user, the ideal interface is when the action is executed without an interface,” he said.

Blockchain Used to For Copyright Protection

As Smartereum reported, blockchain journalism project Civil in separate occasions partnered with Associated Press (AP) and Forbes for its decentralized news platform. As part of the deal, AP was reportedly interested in using blockchain to protect its property rights and support ethical journalism. Forbes also planned to have its authors write simultaneously on its platform and the Civil platform.

Though Civil raised only a fraction of the proposed $8 million in its ICO, the company announced that it was going ahead with the launch set for February 2019 and release decentralized publishing tools.