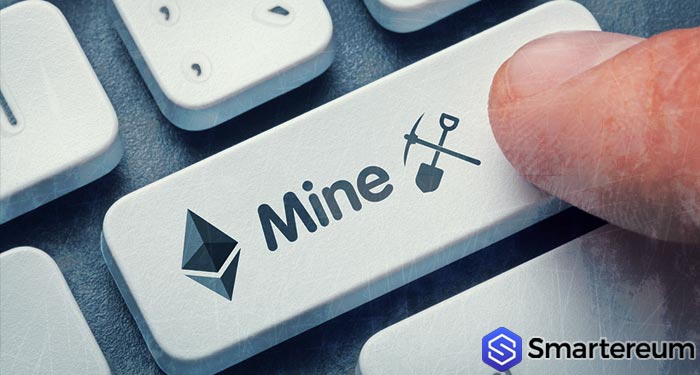 The Antminer E3 is an application specific integrated circuit (ASIC) designed to perform better than the regular GPUs used by the majority of miners.

Following this release, miners and developers on the network have expressed concerns and called for measures against the use of these miners. The advantages proffered by the ASIC miners price out smaller miners.

This move against these ASICs seems to have intensified following the news that a new line of ASIC miners which would generate more than six times the profit generated from Bitmain’s Antminer E3 which itself claims to be the most powerful and efficient EtHash ASIC miner.

According to a report on Coindesk, miners cited concerns that developers were not doing enough to stop the growing use of ASICs on the network.

“The only plausible way forward for GPU miners is to ‘go on strike’ and commit to continuing to mine the existing chain and undermine the unity of ethereum and force compromise.”

What can be done to limit ASICs?

Some developers argue that specific changes to the codes will effectively hinder the growth ASCI miners.

There’s already an Ethereum Improvement Proposal (EIP) that seeks to remove the influence of ASIC miners by maximizing the effectiveness of GPU-specific traits. The Programmatic Proof of Work (ProgPOW) is being discussed in ethereum forums.

But it is unlikely it will be part of Constantinople, ethereum’s next major upgrade as Ethereum client developer Afri Schoedon pointed out. “We have been working on Constantinople for 11 months now, and the hard fork is final. Any other proposal, however small it is, has to go into the next hard fork,” he explained.