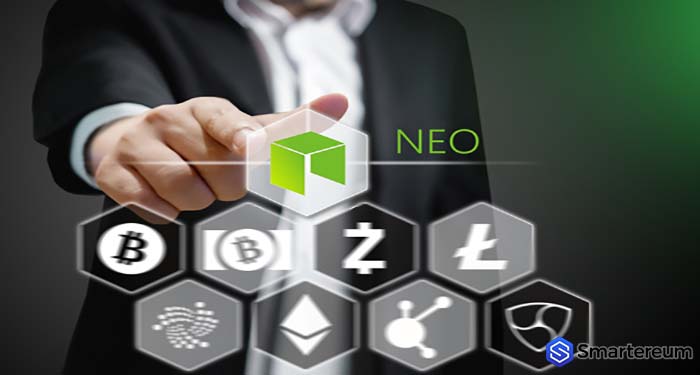 Nash, the decentralized crypto trading platform built on the NEO blockchain will soon be launched following a declaration at the just concluded Neo DevCon 2019.

At this year’s event which started on Saturday, February 16, the co-founder of Nash Fabio C. Canesin announced the launch timetable for the project during an interview session on Sunday afternoon. He told the audience that the much anticipated decentralized exchange will be launched on March 31, 2019, for a public beta testing.

Nash is a revamp of former Neon Exchange (NEX) and will use the same NEX token used by Neon Exchange. The platform was, however, rebranded to provide a superb user experience.

More than a crypto exchange, Canesin describes Nash as a financial platform for future digital economies. He made a presentation titled “Distributing Finance for Everyone”, where he showcased a demo of the new platform. He called on the Neo community to troubleshoot the platform and bring feedbacks ahead of the beta launch by March end.

Furthermore, Canesin announced registrations on the platform with a referral program in which the project will give out prizes worth $100,000 in BTC and 46,000 NEX tokens.

The Neo Devcon 2019 saw several other announcements and innovations around the Neo blockchain. As Smartereum reported, NEO said it will open an office in United States city of Seattle which will be headed by former Microsoft executive John deVadoss.

The Chinese-based blockchain platform is looking to expand to the United States and has started recruiting for its Seattle office. Canesin, during the conference, confirmed that the Nash platform would support US users right from its launch date at the end of next month.