Smartereum
Home Blockchain Ethereum Blockchain To Be Used For Tokenizing A Portion Of Real Estate... 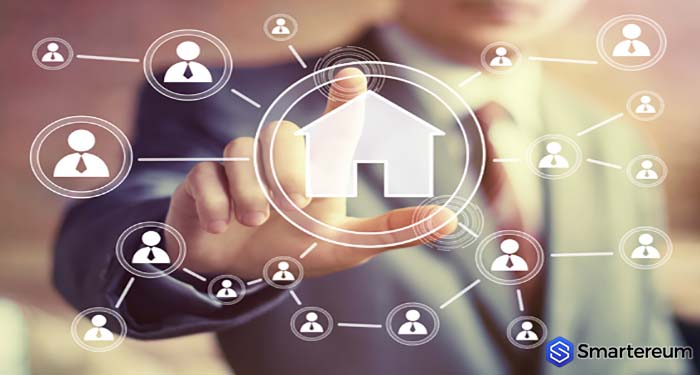 ICP has announced that it is about to tokenize $260 million in four debt and private real estate transactions. This, according to the CEO of the company O’Meara, will provide a great level of transparency while being in compliance with the traditional security laws. The first transaction would be for a building occupied by WeWork which is in Miami, Florida. ICP will be selling up to $65.5 million in tokenized shares of the building.

According to the CEO, the company purchased the building using Bitcoins last month. However, the amount that was paid was unspecified. When the deal is finalized, investors would be allowed to buy ERC-20 tokenized shares of the building. These shares would be auctioned through Dutch auction. Dutch auction is used by some of the richest investors in the world. Each investor will place a bid containing how many shares they want, how much they are willing to pay for each share as well as the cryptocurrency they would want to use for payment. At least the top 50 cryptocurrencies in the world would be acceptable during the auction.

After the sale, the tokens will be distributed to investors according to their bids with the highest bidder getting theirs first. Part of a press release by the company was as follows:

“The price that every bidder pays will be based on the lowest price of the last successful bid dependent upon the bidder’s fiat-to-crypto conversion rate limit.”

Investors who want to participate in the auction must own at least $10 million in cryptocurrencies and the minimum purchase for each bid is $500,000. All sales will take place according to the rules issued by the United States SEC.

O’Meara said that the shares are going to be attached to a lot of information from how they are created and everything that has happened since then. This information will be posted on ICP’s website so investors can see the history of each share. In his words:

“We built our entire software, our stack, everything we do, the way we tokenize the instrument is so the enormous amount of data that are associated with the financial instrument … can be aggregated and is attached to the token,”

With this, investors can search for information on the website and all legal documents would be available in their native forms instead of in PDFs. Investors will be able to make their decisions based on the information they find on the website. This increases transparency.

While the WeWork building is the first that would be tokenized by ICP, the company also noted that it would be listing some student housing facilities in North Dakota. It also has plans to tokenize a water pipeline in that region as well as a housing facility in southwest Florida.

Do you think real estate tokenization is a good thing? Share your thoughts in the comment section.