Smartereum
Home Cryptocurrency Zilliqa ZIL is now “Open for Business” after Game-changing Development that Gets... 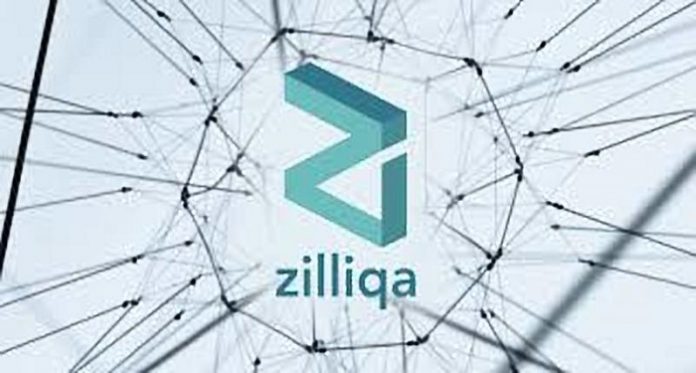 The race to become the preferred platform for deploying smart contracts is a very competitive one but that’s not going to put of the likes of Zilliqa. The latest Zilliqa news is that blockchain which the developers prefer to call the “next-generation” cryptocurrency has reached a notable milestone which gives it a strong footing in the smart-contract platform space. In Zilliqa news today and broader cryptocurrency news Smartereum looks at the latest development around Zilliqa and what it means for cryptocurrency enthusiast.

Sources from within the Zilliqa blockchain project has confirmed that the platform has launched the ability to deploy smart contracts on the network using its highly regarded smart contract language, Scilla.

According to cryptocurrency news outlet Coindesk, the president and chief scientific officer Amrit Kumar announced that the launch of the smart contracts on its platform smart contracts on the platform fulfils a long-awaited milestone noting that “we [Zilliqa] are open for business.”

“With this, we’ve come to realize our vision of a better smart contract language, one built with greater security guarantees at the language level,” Kumar was quoted as saying in the announcement.

This development is probably the biggest Zilliqa news since the project successfully launched its mainnet and became the first to implement sharding—a blockchain scaling solution—from start. Zilliqa (ZIL) which conducted its ICO on the ethereum network in 2017 was designed to solve problems associated with ethereum especially transaction speed and throughput.

With the Zilliqa mainnet launch and subsequent token migration earlier this year, the network started on a journey of taking ethereum’s place with superior technology. It had earlier claimed it would be 1000 times more efficient than ethereum, which for some reasons is still the biggest smart contract network and has the highest number of developers. Central to this ambition is the Scilla programming language which Kumar says can prevent incidents like the DAO and the Parity hacks.

As at press time, the price of Zilliqa coin ZIL to the USD is $0.023 and has maintained similar price since yesterday even as the cryptocurrency market tried to recover from an unimpressive last week. According to data from CoinMarketCap the current market cap for ZIL is about $203 million with a daily trading volume is $72,943,211; Binance exchange accounts for about 25% of the trades. As Smartereum reported, ZIL surpassed the $1 billion mark in May of last year but is only a fraction of that today.

Hopefully, better Zilliqa mainnet features will draw traction to the cryptocurrency and, in turn, boost the price token.