Smartereum
Home Blockchain How to Become a Blockchain Developer with Ethereum

Are you a crypto newbie? Are you interested in developing Ethereum apps? Most people think that it is a difficult undertaking to become a blockchain developer, but those who have been in the industry for some time think otherwise. As the hype around cryptocurrency increases, even the older generation now knows something about the most popular ones like the Ethereum.

Most if not all cryptocurrencies operate under a platform called blockchain. It is similar to software that runs transactions, verifications, storage, and any other function regarding the cryptocurrency. Developers of these platforms are usually people with IT backgrounds or those who have gained interest in that field. If you want to become a blockchain developer with Ethereum, we have some helpful information for you.

What is Ethereum Blockchain Development?

Most of us who are interested in this topic already know that IT experts with programming experience are responsible for making software in different fields. Although Ethereum blockchain is not as popular as Bitcoin, it is one of the most powerful and successful today. No wonder it is surpassing the Bitcoin in functionality and preference in use.

Developing the Ethereum blockchain does not mean making one from scratch since the concept is already there. It means creating apps under Ethereum, managing transactions, getting involved in mining, and also coming up with security updates and patches. The owners of the platform consult interested developers to get their views on what should be added or removed when doing updates.

Creation of Apps on Ethereum Blockchain 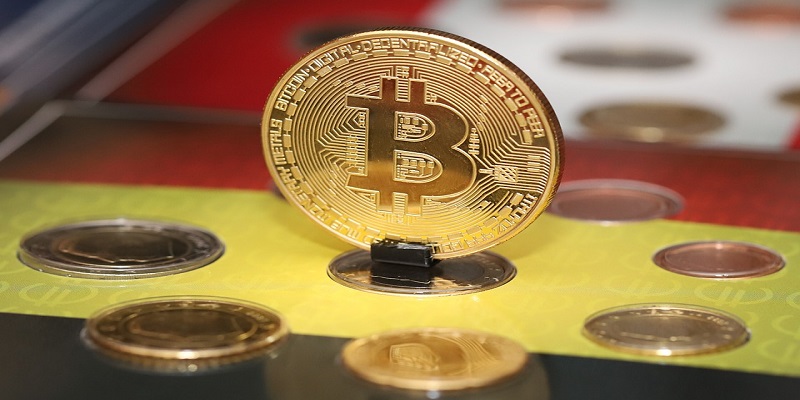 This is where most developers come in as you can see on https://nakitcoins.com/, which helps people to manage, buy, and sell their cryptocurrencies on their website. They are involved in the creation of tools and applications that are compatible with the Ethereum blockchain. The developers are given the freedom to choose what works best for them and the intended users. That is why we have many variations of these tools. The users mostly use them to manage their Ethereum wallets or buy and sell the coins.

Where to Train as an Ethereum Developer

If your head is spinning already, there is no need to worry. There is no specific college or university that trains people to become Ethereum blockchain developers. Thus, what you need first is a background in computer science, and particularly programming. You will then learn the rest as you work.

However, as a novice, it is crucial to get employed by a reputable company that deals with Ethereum. Because they seek to have the best tools for their clients to use, you will learn a lot from the experienced developers. Luckily, there are several of these platforms around the world today. The best part is that novices can learn from home through internet connectivity.

See, becoming a blockchain developer with Ethereum is simple. The above information lets you know the most important insights that you need. But to recap it all for you, getting a degree in computer science is crucial. Also, get a job with a reputable Ethereum platform to gain the experience that you need. After a few months or years, you will be creating your own apps and platform to work with Ethereum blockchain.