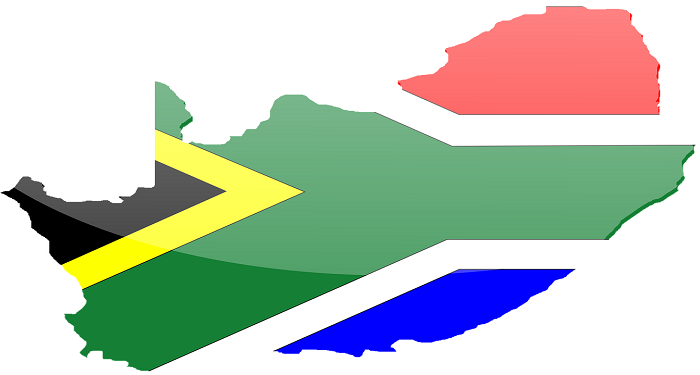 South Africa’s adoption of Cryptocurrency has been able to ease transaction stress of it citizens, Reitz states that “There are large remittance flows from South Africa to other countries in the SADC region, of which a portion is informal due largely to the high costs and complexity involved. We must reduce the cost and complexity associated with moving money seamlessly across the continent.”

Recent research carried out on Luno across seven major markets like South Africa evaluated several approaches towards the financial system. Reitz went thus: “We anticipate that developing markets will be the lead adopters of cryptocurrency. People in emerging markets tend to be more financially savvy out of necessity. Interestingly, the results of Luno’s Future of Money survey indicate that respondents in South Africa are savvier with their money than those in European markets.”

As the leading country in the adoption and creation of its cryptocurrency in Africa, South Africa’s Luno is soaring as most of the cryptocurrency that was launched around the same period as Luno no longer exist, except Coinbase and Bitstamp.

Lastly, South Africa practices fair regulation while dealing with cryptocurrency, the South African Reserve Bank has created a working group consisting of big shots from the industry to work jointly in designing a regulatory framework for cryptocurrency.