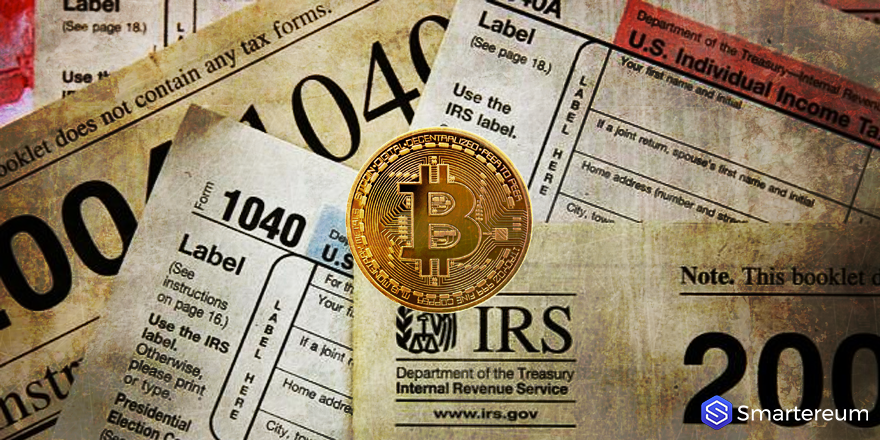 Adhering to calls to regulate activities involving the cryptocurrency industry, the United States Internal Revenue Service has issued a publication making it mandatory for all Americans to disclose the profits made through trading on cryptocurrency.

The IRS reminds taxpayers that profits made on virtual currency are reportable on their income tax returns and the consequences for refusal to properly report their profits are liable to legal actions and penalties against them and the stipulated deadline for this law to take effect is on 27th of April.

Americans who transacted on bitcoin over the past years have made remarkable profits, although the total number of people who traded on virtual currencies isn’t certain, however, a popular U.S. cryptocurrency exchange Coinbase estimated that about 11.7 million users transacted on cryptocurrency in 2017.

Speaking on the new development, Ryan Losi Executive Vice President of Virginia Accounting
firm PIASCIK noted that “If you sold crypto-coins or used crypto to buy anything in 2017, you probably owe the IRS taxes.”

Many Americans have no idea about taxation on virtual currency, therefore IRS has published
an official guideline to show how virtual currencies are treated, and how they are considered a property in the United States.

Vas defined by IRS, virtual currency, is a digital representation of value that functions in the same manner as a country’s traditional currency. “there is a failure-to-pay penalty of 0.5 percent per month, starting after the month in which it was due.”

If you are having difficulties checking how much tax you owe, there are software solutions that can help you calculate it such as bitcoin.tax and cointracking.info