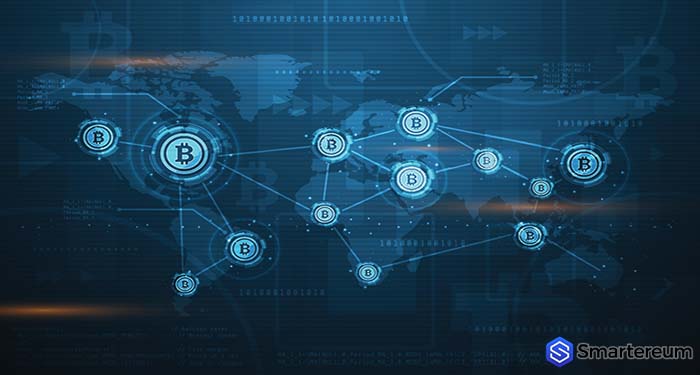 There have been a lot of predictions about the price of Bitcoin and not all have been positive. Some critics believe that Bitcoin (BTC) doesn’t have a future and the price will only go down. Some others believe that the price will go down before it will come up. One of the recent predictions from a renowned cryptocurrency figure, CEO of BitMex Arthur Hayes, is that Bitcoin will go as high as $50,000 but it will test $5,000 first. This prediction comes after Bitcoin jumped from $6700 to $7500 in less than one hour.

In the opinion of Arthur Hayes, the volatility is not surprising. In fact, he took sides with other experts who said that the bears will dominate the market. Not too long ago, Tone Vays, a cryptocurrency trading guru, said that Bitcoin will bottom to as low as $4950.

Irrespective of the price rally this week and the rise in the volume of Bitcoin, Hayes believes that Bitcoin hasn’t reached a bottom and the worst is yet to come.

He made this comment while speaking to CNBC about the market behavior this week.

Within 24 hours, Bitcoin has increased by 2% and it was trading around $7,458 at the time of writing.