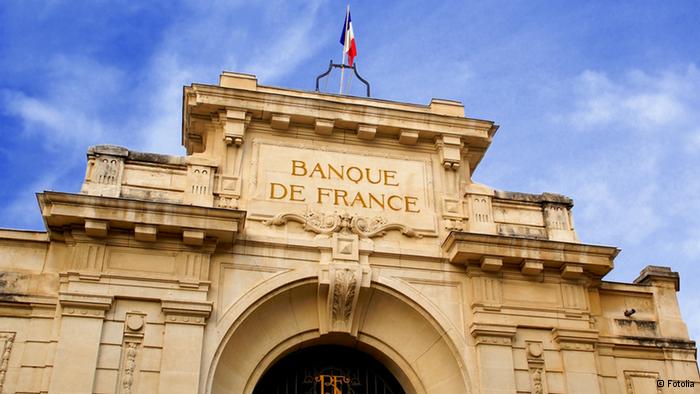 AMF is of the opinion that digital assets meet the definition of financial instruments. This is the reason why it believes that they should stick to the Markets in Financial Instruments Directive (MiFID) drafted by the financial regulator.

The press release also mentions that cryptocurrency platforms should get approvals before operating. They should refrain from advertising as it goes against the conduct of business rules. The rules and regulations which they would have to abide by are the EMIR. These rules and regulations also require the reporting of the derivative trade to the trade repository. This would, in turn, bring enhanced transparency in cryptocurrency trading. On the other hand, for the cryptocurrency exchanges, it would be difficult to comply with.

The Finance Minister of France, last month had clearly stated that individuals and companies would not be allowed to use cryptocurrency for money laundering. The Finance Minister had stated that the government is taking steps to avoid evasion of taxes as well as financing of terrorism with the help of cryptocurrencies. It seems like; this move by the top financial regulator in France is a step in the same direction.

If indeed, cryptocurrency exchanges abide by these rules and regulations, it would be easy to bring in more transparency. Moreover, the derivative instruments will not be misused in order to make the retail investors lose money. This is an added advantage of these rules and regulations. Also, with the approval of such platforms, only the credible platforms would be allowed to operate. This would mean that retail investors would be able to trade on completely safe platforms.