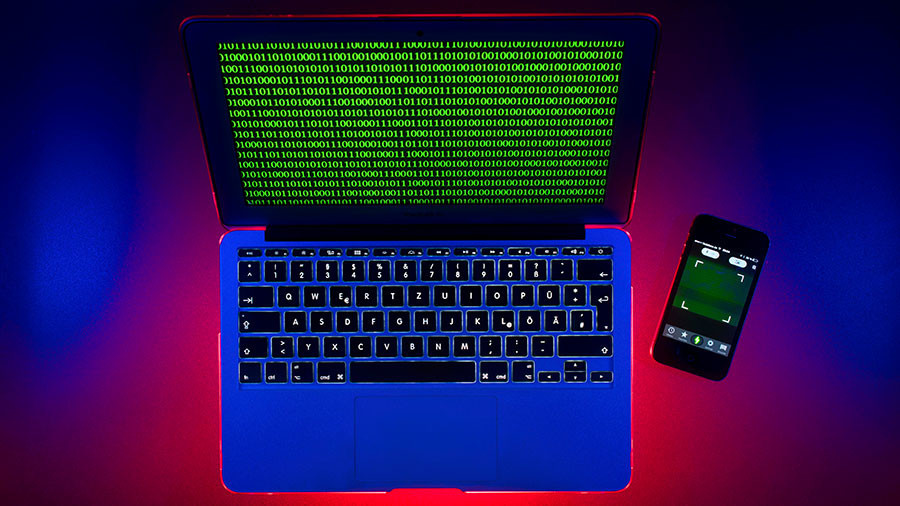 Palo Alto cyber-security researchers released a report on Thursday about their discovery of a new malware that can be used to target the operating systems of Apple, Mac computers as well as cryptocurrency exchanges. The researchers called the malware the ‘CookieMiner and it is a variant of another malware known as OSX.DarthMiner that Malwarebytes, a security firm discovered in December 2018. OSX.DarthMiner targets personal Apple computers.

The CookieMiner, just like the OSX.DarthMiner, has the capability of modifying operating systems to secretly install malware that can be used for cryptocurrency mining. The computer will subsequently perform calculations that will aid in authenticating transactions online. This will generate digital tokens for the hacker. The CookieMiner is used to mine Koto a cryptocurrency with Japanese origin that isn’t too popular in the United States.

With the new CookieMiner, hackers can steal digital cookies as well from safari and Chrome browsers. Since cryptocurrency exchanges store cookies to track users who visit temporarily, this malware is a threat to users who don’t delete their cookies as soon as they exit cryptocurrency exchanges. Also, the malware can be used to steal passwords, usernames, financial information or any other thing that is saved on the Chrome browser but not from safari. Keep in mind that the research wasn’t conducted on Edge or Firefox. One of the researchers, Miller-Osborn said she suspects that the hackers who created the CookieMiner designed it specifically to do more harm on Google Chrome than on Safari. This is because of the popularity of the browser.

With the data stolen from these browsers, hackers will be able to gain access into user accounts in exchanges and withdraw their cryptocurrencies. This, according to the research, is a more efficient way of raising profit when compared to cryptocurrency mining. At the time of writing, the researchers still weren’t sure which apps may be prone to being infected by the malware. Following their discovery, Palo Alto contacted Google, Apple and many leading cryptocurrency exchanges about the issue.

The older version of the malware was discovered in fake apps that were disguised to look sanctioned by Adobe, the photoshop-market. Miller-Osborn said that it’s possible that the CookieMiner is hidden in malicious apps that are not distributed in the Apple store. This is because it’s unlikely that cyber criminals will be able to sneak infected apps into the Apple store without being caught.

Miller-Osborn subsequently encouraged users to clear their cookies regularly and especially after they visit financial accounts. Even if website operators limit the cookies that remain active after a user leaves, it’s always better to be safe and delete the cookies yourself. She explained that the firm decided to publish the findings to educate the public about the significant security flaws that affect Mac computers irrespective of the fact that Apple products are considered the safest in the world. In her words:

“There is the common fallacy that Apple computers cannot be compromised. When you view the PC market share, you’ll see that Windows gets a lot of organic traffic and that is why it attracts the most attention.”

Do you think the vulnerability that makes Mac prone to the malware attack will reduce its market share?