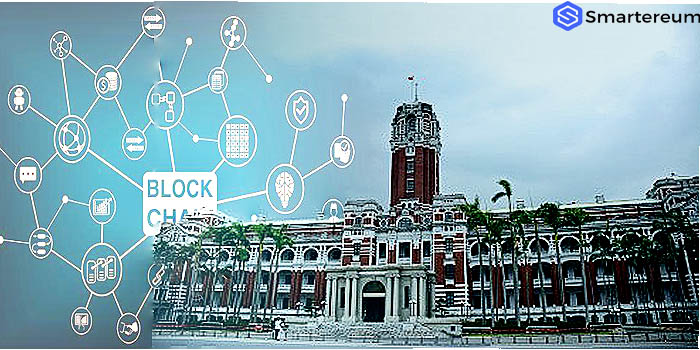 The crackdown is in response to financial scams that have plagued the country; the government now seeking to protect citizens from scam investments. China experienced several fraudulent financial schemes in the past, not the least a series of Ponzi scams last year.

Although the government group said the rate of these financial frauds has since reduced, their message is that they will intensify efforts rather than get complacent. In a joint statement, China Supreme court described how illegal fundraising practices adversely affect the market order and financial security at a national level.

The People’s Bank of China (PBOC) reiterated its commitment to stamp out unnecessary risks associated with internet investment. The bank said it has effectively shut down all Cryptocurrency trading platforms (crypto exchanges) as well as all Initial Coin Offerings in the country.

Recall that in 2017, China banned all cryptocurrency activities within its shores leading to an exodus of crypto firms from the once leading destination for such activities which if followed up with a ban on ICOs later. Most of the crypto businesses have found homes in Hong Kong, Singapore, and Japan.