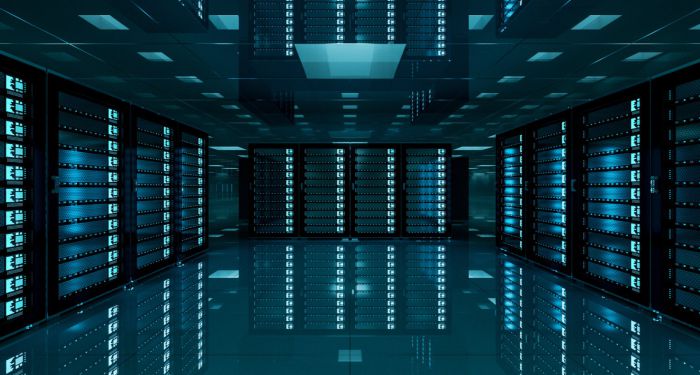 Sai developers have agreed to upgrade its blockchain to block Application-Specific Integrated Circuit (ASICs) from mining the Siacoin token. The decision comes after a prolonged debate that dates back to the beginning of the year.

According to Coindesk, David Vorick, founder and CEO of Nebulous, the creators of the Sai protocol, confirmed the decision. “Sia’s decided to fork to obsolete or brick the Innosilicon and Bitmain hardware,” he told the crypto news outlet.

When enacted, Vorick says the protocol will allow only hardware manufactured by Obelisk (a subsidiary of Nebulous), to receive mining rewards on the blockchain.

“Basically blake2b [Sia’s hash algorithm] is a circuit, and we added just a tiny extension in a clever place that you wouldn’t just naively think to add that extension. So basically we made our circuit just very slightly more complex in a very sort of random way, and this is something that we do not expect anyone else to have anticipated.”

Vorick explained that Innosilicon controls 37.5 percent of the network’s total mining power, apart from the ASICs which it sells to other miners at an estimated 100 percent profit. This is the reason it is moving to brick hardware manufactured by these companies.

Some other platforms have like Moreno and Ethereum have considered removing ASICs from their networks through specific hardfork. As Smartereum reported, Ethereum developers and miner are rallying to implement an Ethereum Improvement Proposal (EIP) known as Programmatic Proof of Work (ProgPOW) which will boot ASICs off the network.

Rather than excluding ASICs from the network entirely, Sai is moving to exclude ASICs from competitors to its subsidiary Obelisk. Concerns have been among observers that this move to restrict mining capabilities to rigs manufactured by Nebulous could be to self-satisfying one. Some commenters on online forums have referred to it as a “protectionist fork” while others questioned the “centralized influence” that made it possible. In its response, Nebulous says it is protecting community members who invested in Obelisk ASIC units.

Keeping ASICs off the network is not an easy task as the team may have to conduct regular upgrades to keep with new versions of the ASIC rigs. Vorick said that if Innosilicon and Bitmain move as fast as possible to produce new hardware, they may be able to replace the bricked ASICs in three or four months.