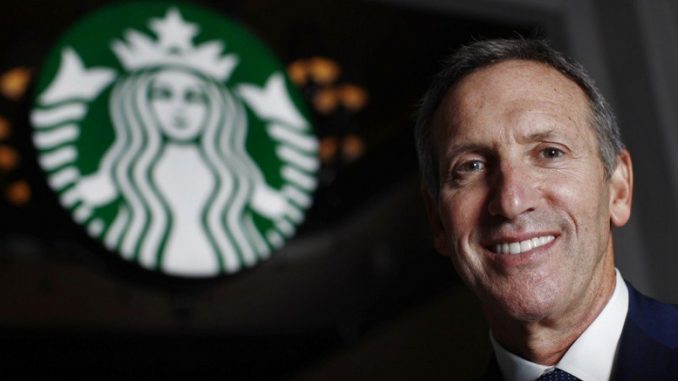 American Coffe chain, Starbucks will probably use a blockchain based payment app according to its Executive Chairman, Howard Shultz.

Shultz revealed this on Tuesday while fielding questions from Fox’s Maria Bartiromo in an interview segment. In their discussion, Schultz explained that Starbucks will use a “proprietary” digital currency together with a payment solution. In his words, “I think blockchain technology is probably the rails in which an integrated app at Starbucks will be sitting on top of.”

By saying Starbucks will move in the direction of blockchain, he echoed the comments he made during an earnings call in January where he spoke extensively about plans to utilize blockchain for payments. He said: “I believe that we are heading into a new age, in which blockchain technology is going to provide a significant level of a digital currency that is going to have a consumer application.” 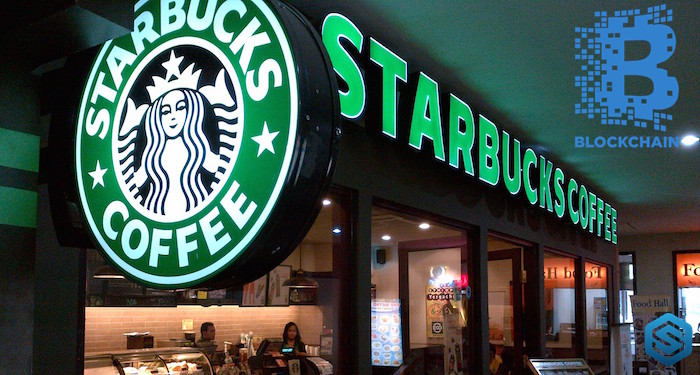 Back in January, he made it clear that he did believe Bitcoin will overtake fiat currency as the main medium of transaction. He said that “those cryptocurrencies would have to be legitimized by a brick-and-mortar establishment, where the consumer has trust and confidence in the company that is providing the transaction.”

Starbucks launched its mobile payment app in 2015 which allows customers place their orders and make payments while getting bonuses. The company’s mobile platform is an important aspect of their business as it accounts for a third of its transactions in the US. 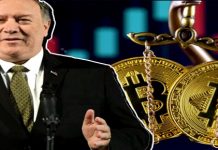 BTC Should Be Regulated Like SWIFT And Other E-Transactions, says US Secretary of State Mike Pompeo