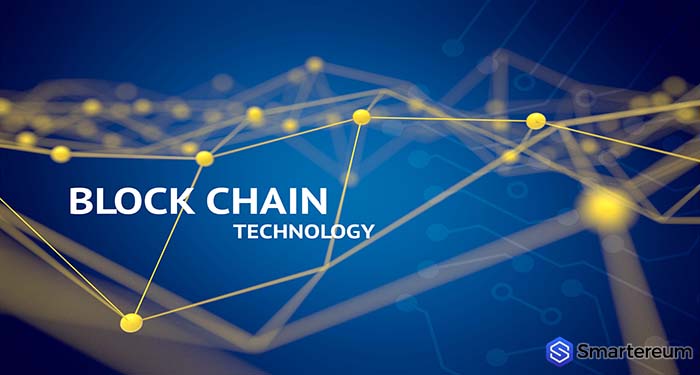 Speaking at the MIT Bitcoin Expo this week, Charles Guillemet gave an outrageous presentation. Guillemet is the chief security officer of Ledger. During the presentation, Guillemet presented supposed susceptibilities with the hardware crypto wallet manufactured by Trezor. In a new blog post, Trezor said that all the attack vectors listed could not be remotely exploited.

In a statement, Trezor said:

“We were surprised when Ledger announced this issue at the MIT Bitcoin Expo. Especially after being asked by the firm not to disclose the issue. Since Ledger is having talks with ST (chip manufacturer) at the moment, we are going to refrain from any vital information. The reason is that this attack vector is also resource intensive. Manipulating such attacks requires laboratory-level equipment.”

Neither Ledger or Trezor have divulged much information about the susceptibility outside of the content of the video. The information disclosed is that it is related to a chip manufactured by a French hardware component manufacturer – ST Microelectronics. According to the makers of Trezor – SatoshiLabs – the susceptibility goes is way beyond just digital currency wallets. They added that even top digital currency trading platforms use hardware wallets for cold storage. Even if it needs extreme knowledge and laboratory level equipment, the reward is large enough that people would attack them if they could.

“But why does it matter? It matters a lot because I can insert some sort of backdoor in this white device. You can add backdoors to the device in several ways.”

Bitcoin (BTC) is currently changing hands at $3,952 after an increase of less than one percent over the past day. The current market cap of the digital currency is $68.21 billion with a trading volume of $4.61 billion over the past day.