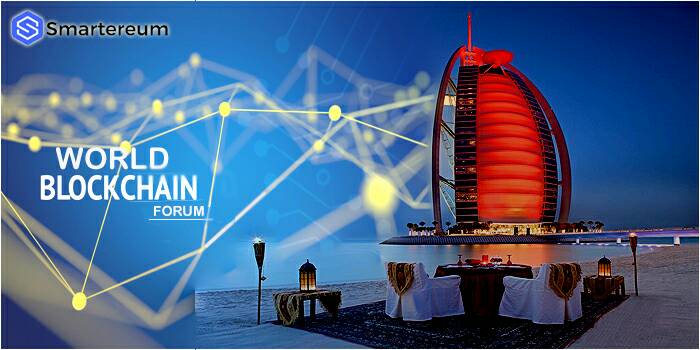 Following Dubai’s lead, the government of UAE is gradually establishing its position as the blockchain capital of the world. The country has embraced blockchain technology and other emerging technologies for its Future Industry Concept.

While speaking at the unveiling ceremony, His Highness Sheikh Mohammed spoke that adopting this new technology (Blockchain) will improve the quality of life for UAE citizens and also increase their happiness level. He also disclosed that before 2020, half of all government transaction would be conducted through blockchain technology. He further noted that “This technology will save time, effort and resources and enable individuals to conduct most of their transactions in a timely manner that suits their lifestyle and work.”

Implementing the use of blockchain would prepare the UAE government to prepare for the challenges of the future, it also has the potential to save as much as AED11 Billion yearly on transaction costs and overheads.

The goal of the White Paper is to help consolidate UAE’s position as a global leader in blockchain technology. Secondly, it hopes to improve the nation’s economy through adopting advanced innovative and future technology.

The White Paper on the Fourth Industrial Revolution (4IR) provides a framework for using artificial intelligence and blockchain technology to position UAE as an interactive metropolis through providing intelligent and collaborative consistent government services.

This new White Paper is an extension of the Dubai Blockchain Strategy (DBS) which was introduced in December 2016. The strategy is designed to share technology with major cities globally. By the year 2020, using the DBS framework, Dubai hopes to be the first blockchain government, that is one that executes all administrative transaction on the blockchain system.

Dubai has made significant inroads in blockchain and other disruptive technologies in line with its Dubai 10x Initiative that seeks to keep the city 10 years ahead of others in terms of technology. They have already started the processes of registering passports, lands, and vehicles on the blockchain. Last year, Dubai entered a contract with Avanza Solutions to provide a citywide payment system based on the Blockchain Technology.