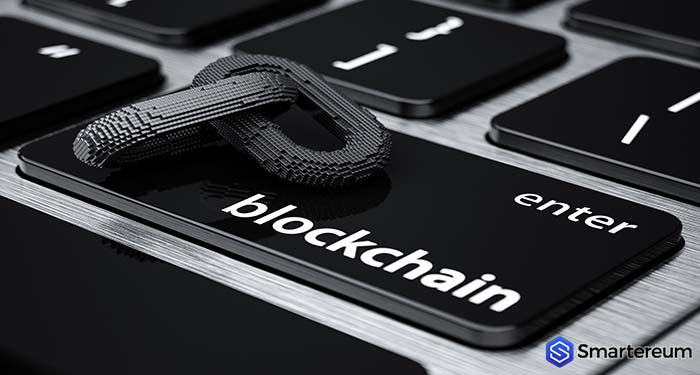 A while ago, smarttest.wpmudev.host reported that Facebook was hiring blockchain developers to work on a secret project. Yesterday, mega news outlet, New York Times reportedly posted an ad for blockchain developer jobs. The company removed the ad about one hour after it was posted.

“NYT is seeking a forward-looking leader who will help envision and design a blockchain-based proof of concept for news publishers.”

The blockchain developer job description would require creating a proof-of-concept within the development and research team of the New York Times. The accepted candidate would help build a vision and public identity for the project. As expected, the qualified blockchain developer must have a good track record in the application of technology in the real world. However, he or she should also have experience in journalism, hardware engineering, software development, design, and user research.

New York Times also emphasized that all candidates who are interested in the position must have a concrete understanding of the news outlet’s position in the rapidly changing landscape of media technology. They must also know how to adapt to cutting-edge technologies and innovation within the media landscape. The listing for a blockchain developer job by New York Times also stated that the selected candidate will have the responsibility of recruiting the first stakeholders of the project along with project advisors from social media firms, news agencies, and academia. Finally, the post stated that the blockchain developer job on the New York Times is for a temporary role that would last for only twelve months.

Over the years, the New York Times Has posted many skeptical articles about blockchain technology. However, the company has also recognized the limitless potential of emerging technology. Not too long ago, the news outlet published a vivid article about Facebook’s secret cryptocurrency and blockchain project. Working on a blockchain proof-of-concept isn’t going to be surprising as many leading brands in today’s world are trying to stay on the loop as they wait for blockchain technology to drive the world into a new era.