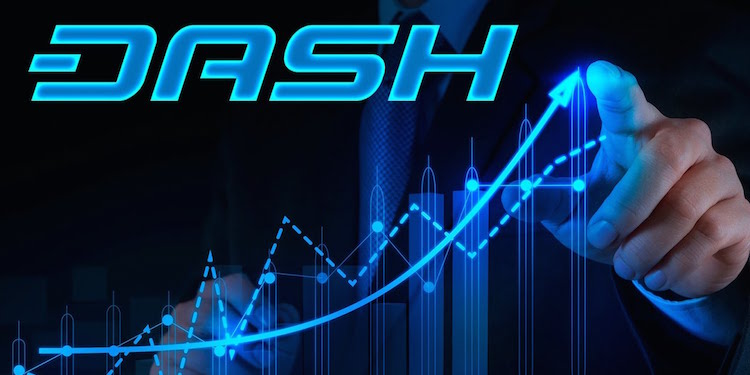 Speaking to Finance Magnates, the CEO of DASH Core Group, Ryan Taylor talked about what the future holds for the network. He said that he believes that the cryptocurrencies like DASH are the key to financial freedom. It can be used to empower the poor on a global scale. According to him, the DashPay wallet is going to make the concept of cryptocurrency trading easy to understand. In his words:

“DashPay is going to emulate easy to use apps like Venmo because the interface will be user friendly.”

Apart from this, the wallet will be based on usernames thus sparing the users of the complexity associated with using cryptographic addresses. Also, a user will be able to access the wallet on multiple devices while they have complete access to transaction history and contacts on all the linked devices. While these changes are going to make the Dash network exceptional, Ryan did not say when the team intends to make these changes. However, the Dash Core Group is already working on recruiting more developers, adding new features and reaching a larger audience. 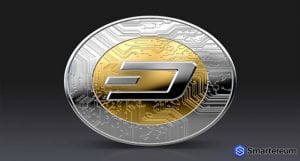 On another note, the global Marchant growth of DASH has increased to 3,600. Statistics have shown that worldwide, 3,600 merchants now accept DASH as a medium of exchange. A bulk of this number, about 54% is coming from Venezuela. The network has recorded exponential growth within the last few years. The platform has been able to monitor the progress of marchants through the DiscoverDash merchant listing that it launched in 2017. The platform allows the network to monitor the merchant adoption on a global scale.

Main while, just like other cryptocurrencies in the industry, the price of Dash has been on a bearish slope over the last few months. While it has been relatively stable for the past few weeks, the price has reached a low of $177.23. Within a 24 hour period, it is 1.93% lower against the USD and 0.78% lower against Bitcoin.